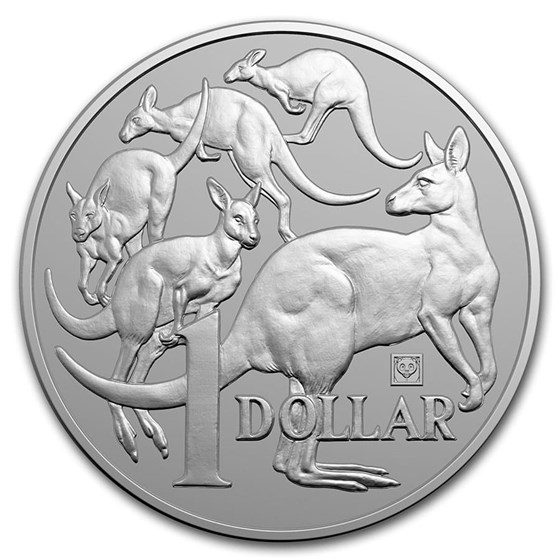 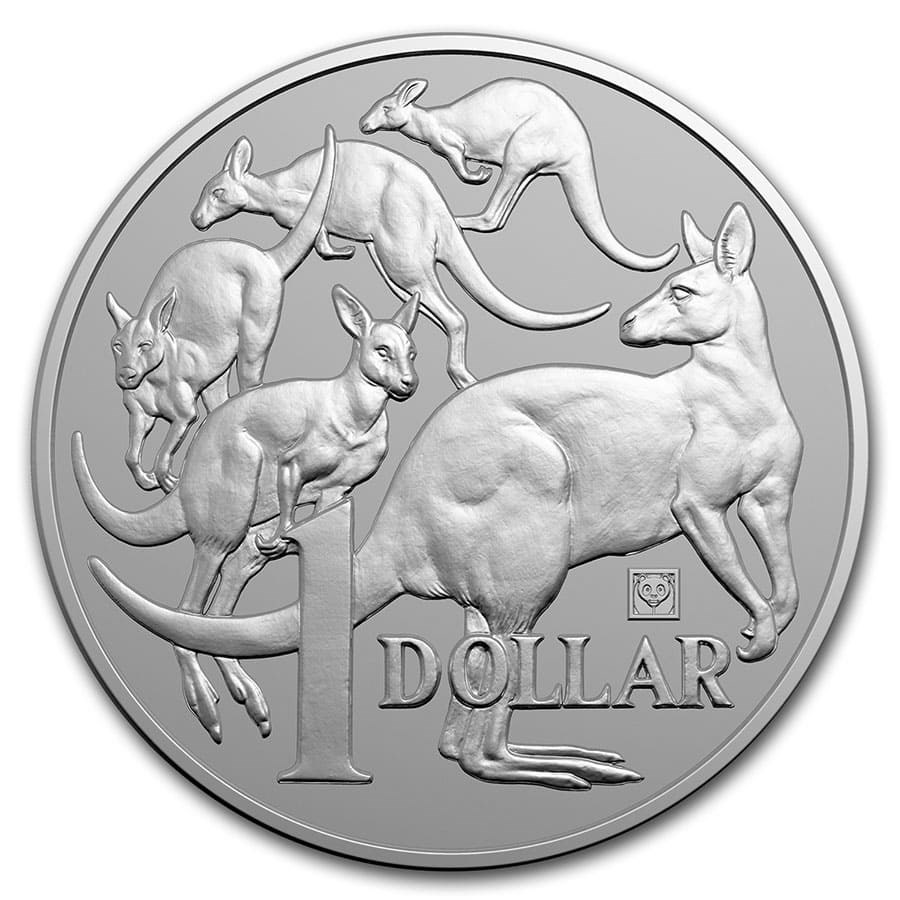 Product Details
Product Details
This 1 oz Silver coin was specially released by the Royal Australian Mint for the Beijing coin show in 2019 and features a troop of Kangaroos. Also featured on this limited mintage coin is a panda bear privy, to celebrate the location of the coin show.

This special 1 oz Silver coin was produced specially for the Beijing Coin Show, held in November 2019, and has an extremely limited mintage of 5,000 coins. The coin celebrates Australia, along with Beijing by including the panda bear privy.

This coin is the third time the Royal Australian Mint has released a Silver bullion coin using the $1 circulated coin design from Australia's coinage, with the first being the release of the coin with Merlion Privy to celebrate the Singapore show, in early 2019, and the second release being the coin with the Willis Tower Privy.