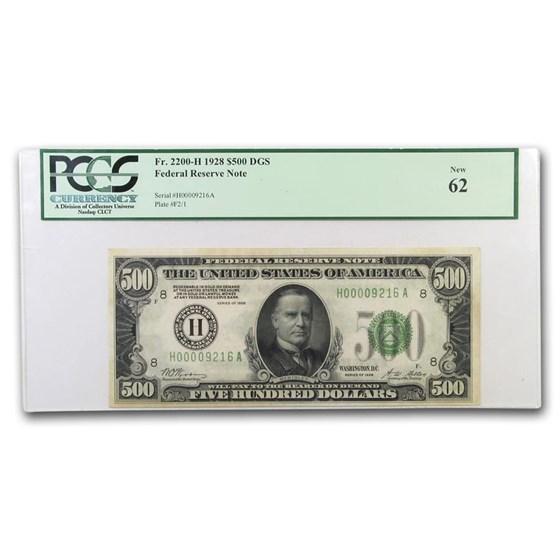 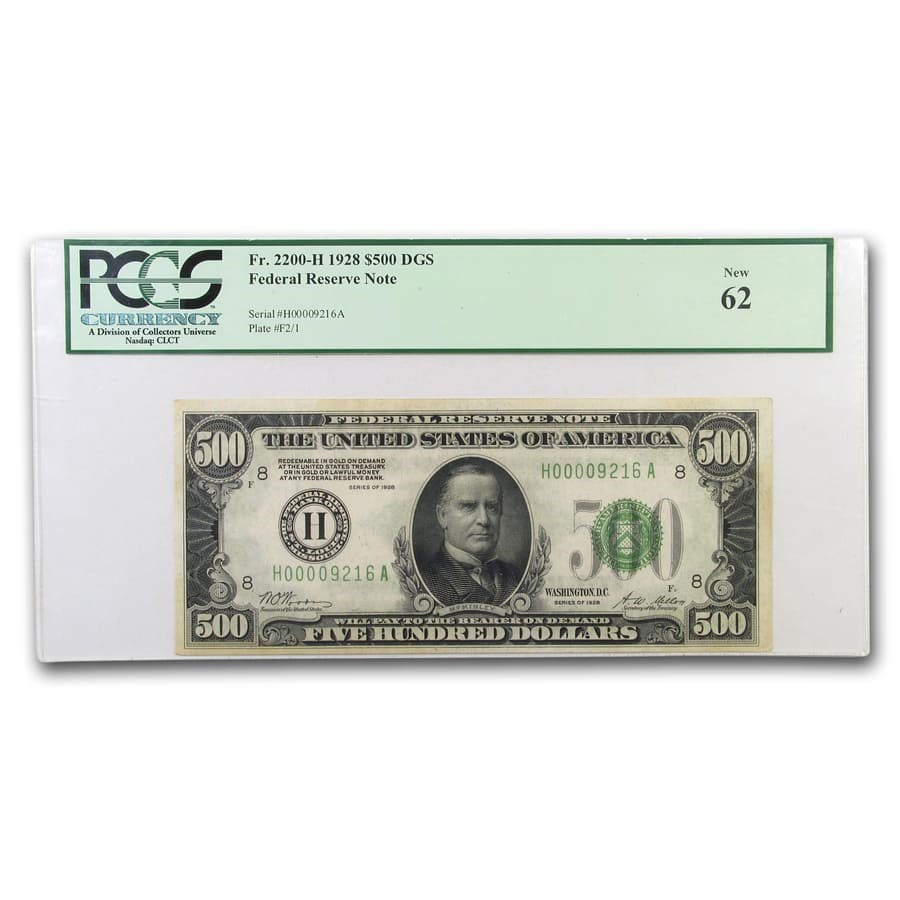 Your purchase will match the quality of the product shown.
Product Details
Product Details
This $500 Federal Reserve Note is from the 1928 series issued by the St. Louis district.