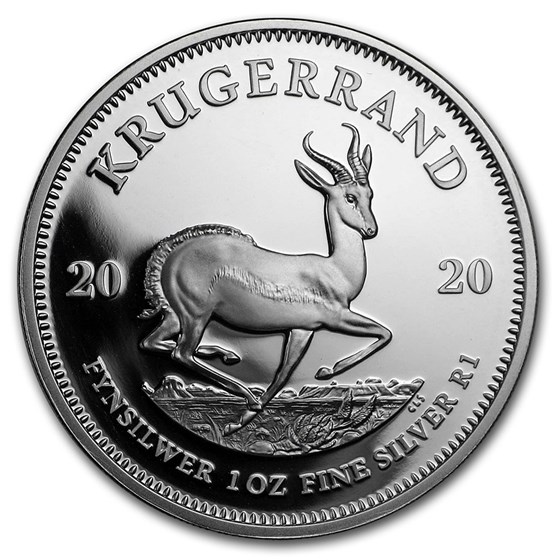 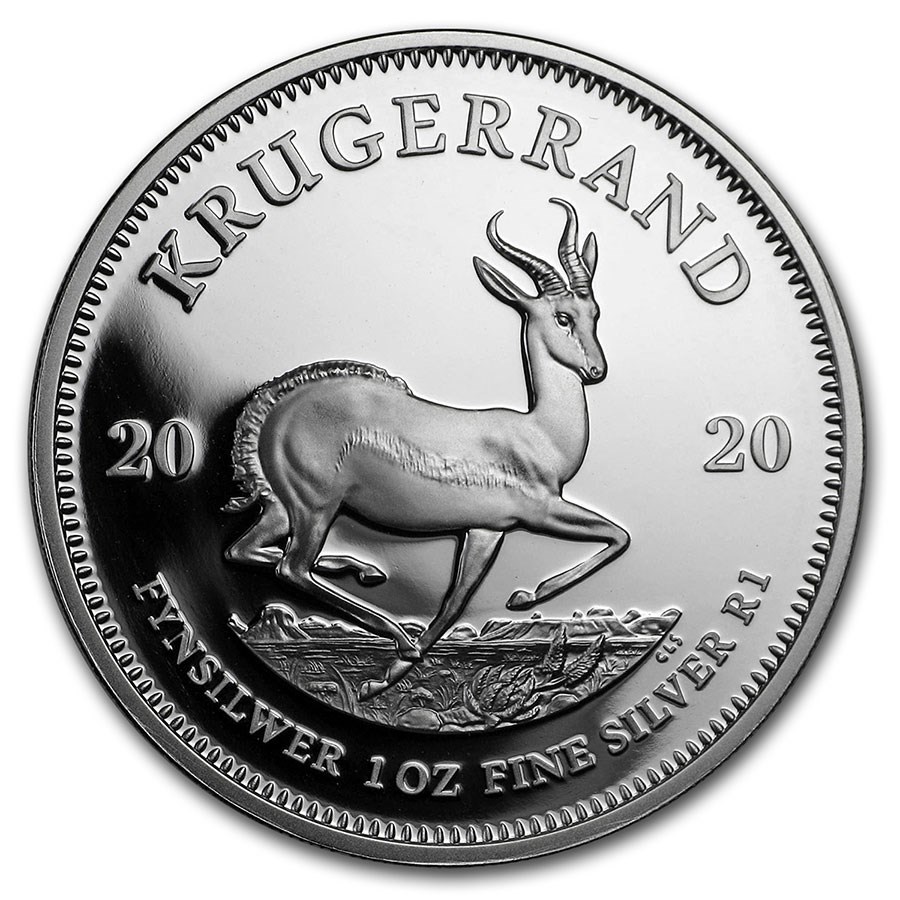 Product Details
Product Details
This beautiful proof coin has a mintage of 20,000 worldwide. The Gold Krugerrand was the first Gold bullion coin produced in the world and has been a worldwide standard since the third of July 1967 and in 2017 released the Silver version.

The 1 oz Silver Proof was first released in 2017, as part of the 50th anniversary range, and now makes a return for the third year in a row due to its popularity.