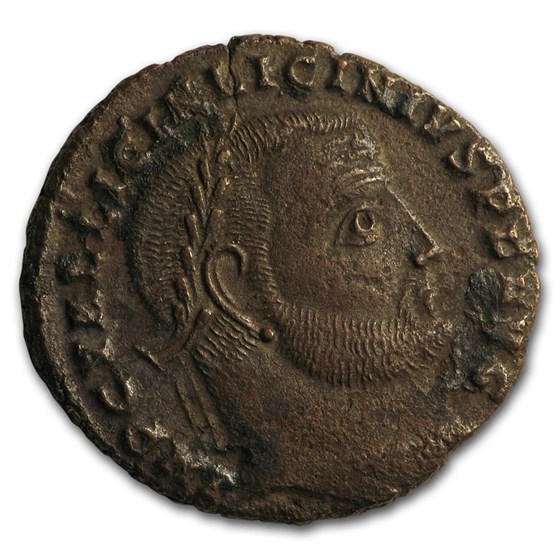 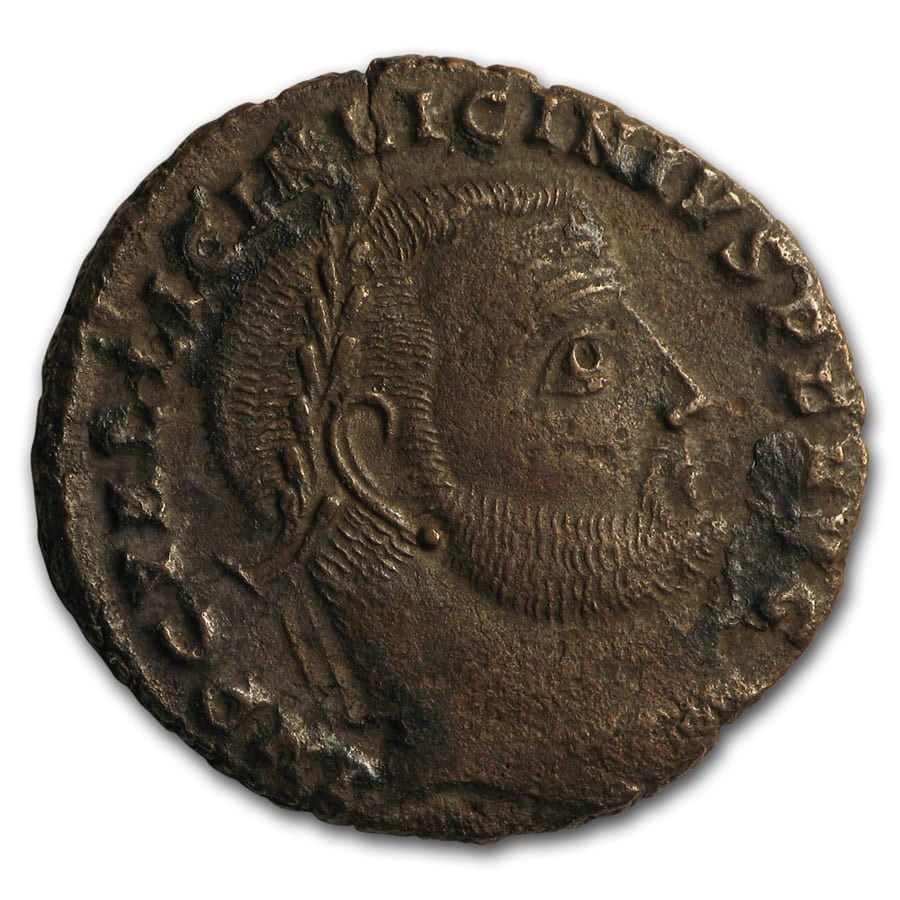 Product Details
Product Details
This Roman Bronze, the successor of the As, was issued during the reign of Emperor Licinius I who issued the edict of Milan in 313 AD which compelled the Roman Empire to tolerate Christians. He would be killed in battle by Constantine the Great.

Protect your ancient coins by adding these cotton gloves to your order.

Add this Bronze Follis of Emperor Licinius I to your collection today!