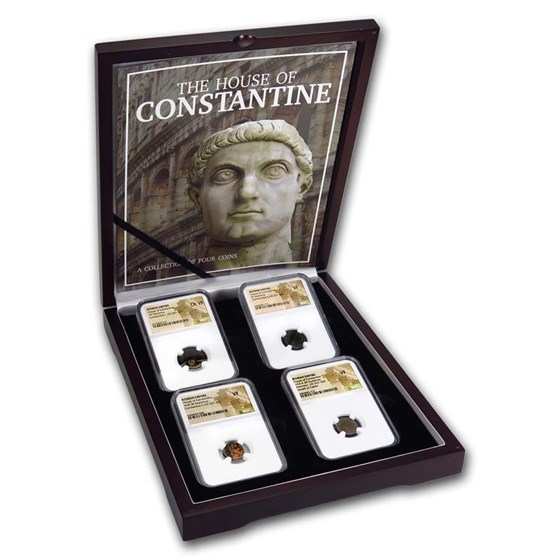 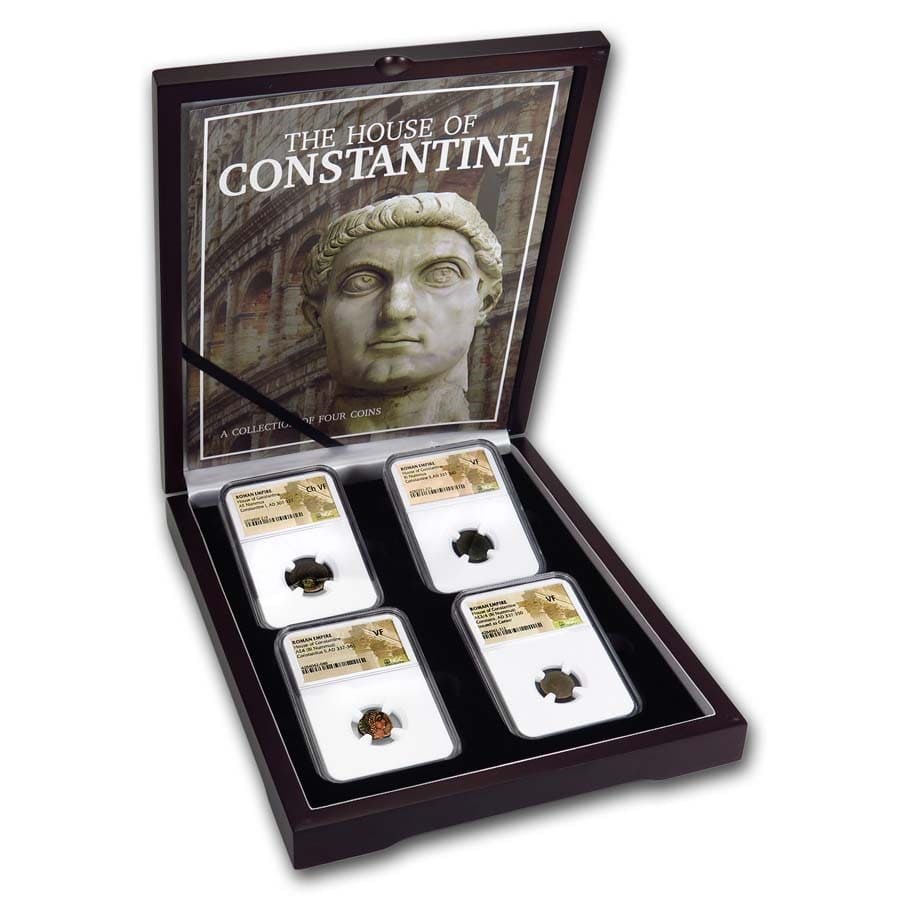 Set Highlights:
Own a piece of ancient history with these coins that are 1,500-1,700 years old!

Add this Roman Coin Collection to your cart today!