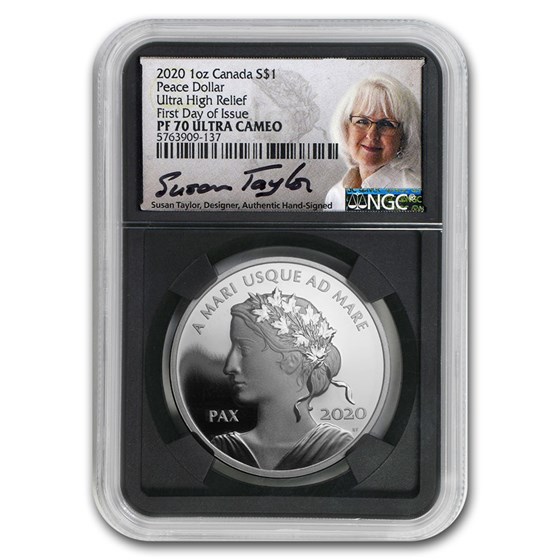 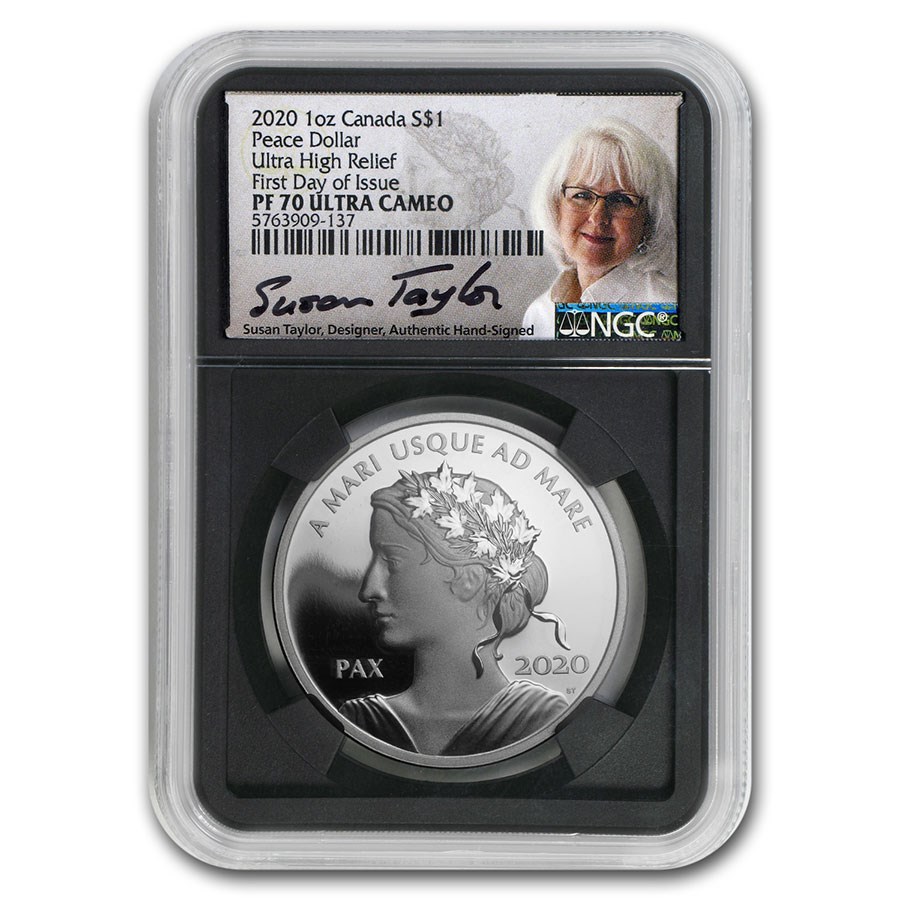 2021 Canada $5 Silver Moments to Hold: The Arms of Canada

Canada has long been associated with the search for a stable and secure international order. This connection began in 1957 when Lester B. Pearson won the Nobel Peace Prize. Then Canadian Secretary of state for External Affairs, Pearson helped diffuse the Suez Crisis by creating the world’s first, large-scale United Nations peacekeeping force. Over the next 40 years, Canada's contribution in UN peacekeeping becomes an intrinsic part of the country's international role. In 1988, the UN received the Nobel Peace Prize for decades of peacekeeping activities. By then, Canada had contributed roughly 80,000 peacekeepers.