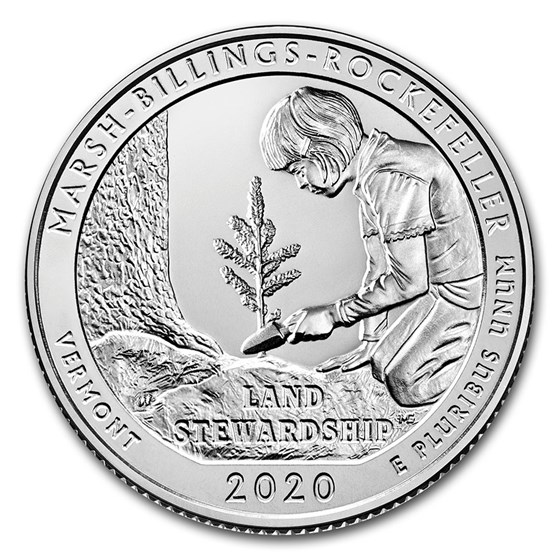 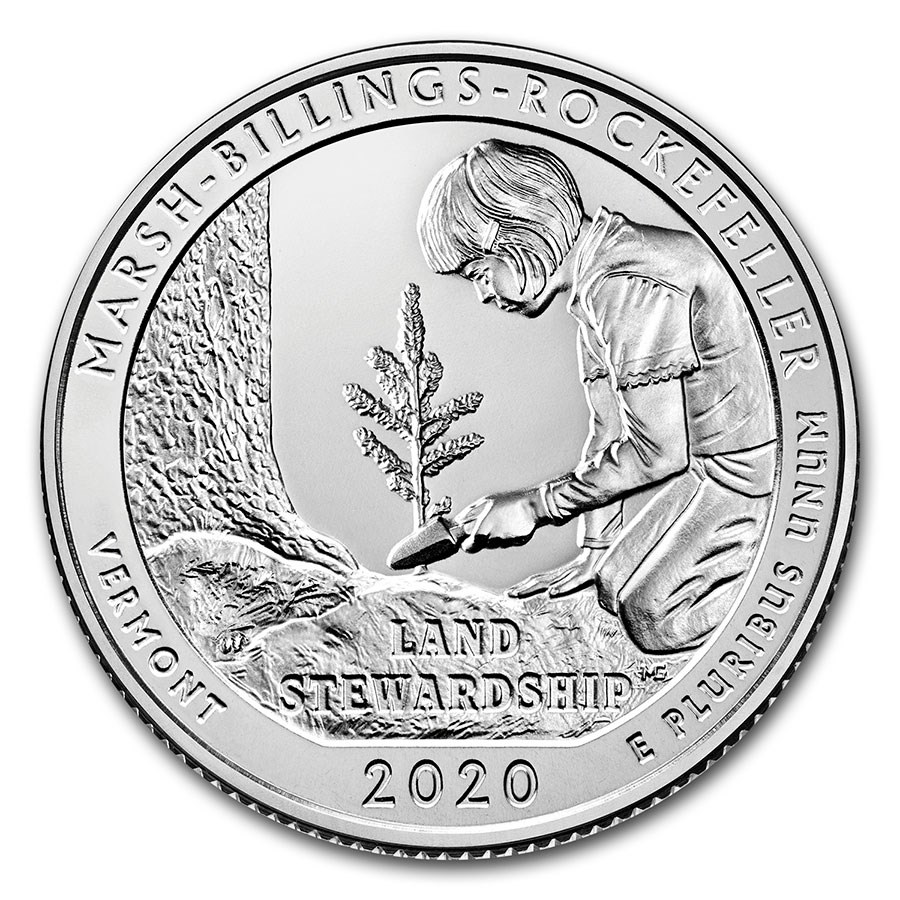 Product Details
Product Details
Nestled among the rolling hills and pastures of eastern-central Vermont, Marsh-Billings-Rockefeller National Historical Park is the only national park to tell the story of conservation history and the evolving nature of land stewardship in America.


This coin commemorates the national Park of Marsh-Billings-Rockefeller. This is the 54th release of 56 coins.

The America the Beautiful series will include 56 coins. Protect your 2020 ATB Quarter National Park of Marsh-Billings-Rockefeller coin in style by adding a beautiful display box to your cart.

Add the 2020 ATB Quarter National Park of Marsh-Billings-Rockefeller coin to your collection today!