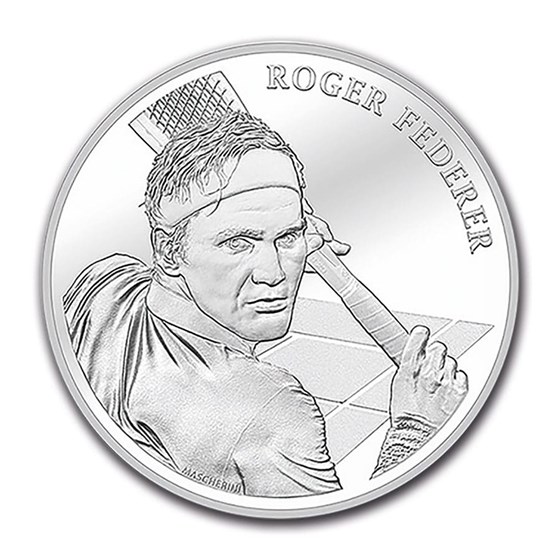 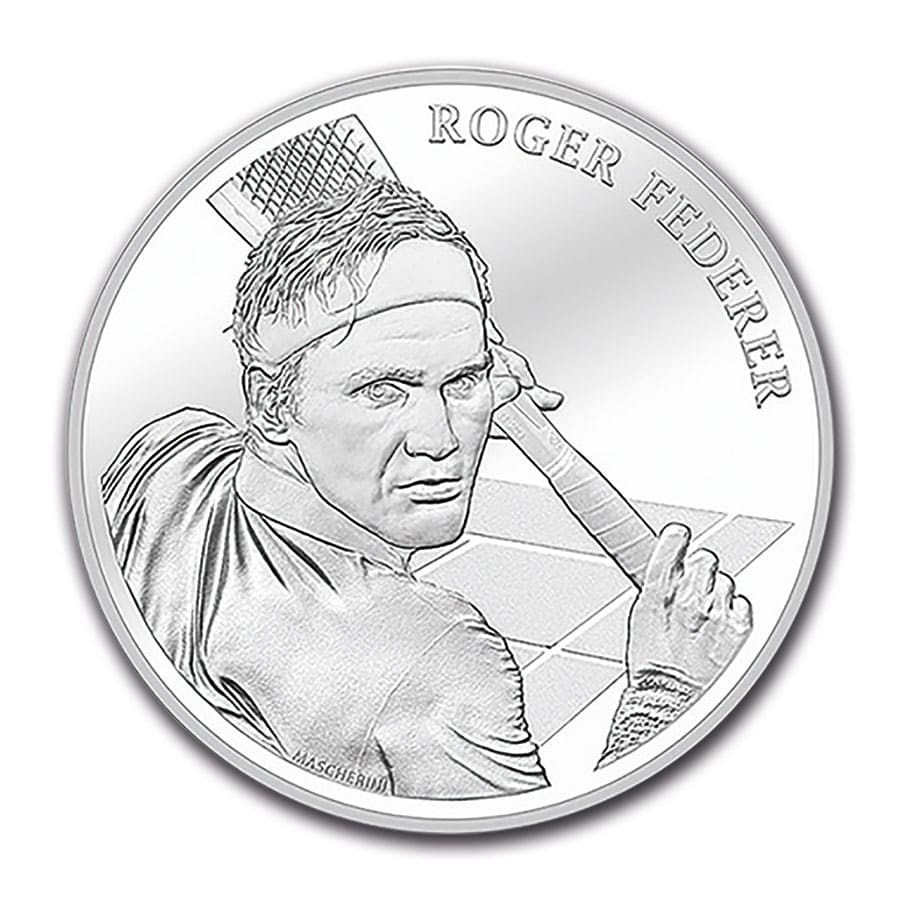 Federer is the winner of 20 Grand Slam singles titles, the most in history by any male player. Other achievements include a record eight Wimbledon titles, six Australian Open titles, five U.S. Open titles, and one French Open title. The national icon of the Swiss sports world, born in Basel and raised along the French and German borders, is the first living person to be honored on Swiss currency.

This mint looks brilliant- just like Federer’s game Should be great gifts for my 2 kids especially since they grew up playing tennis ??.