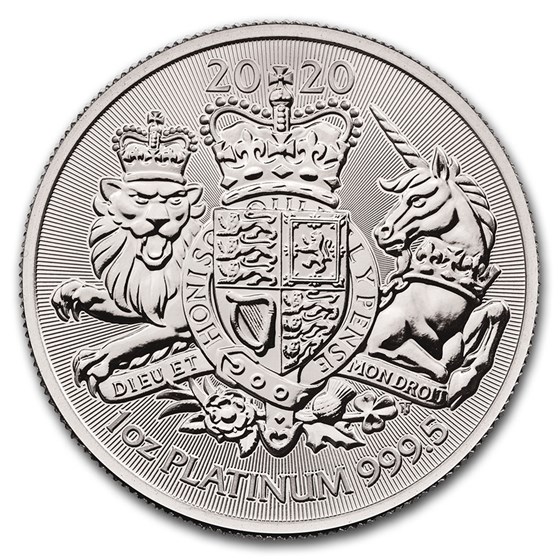 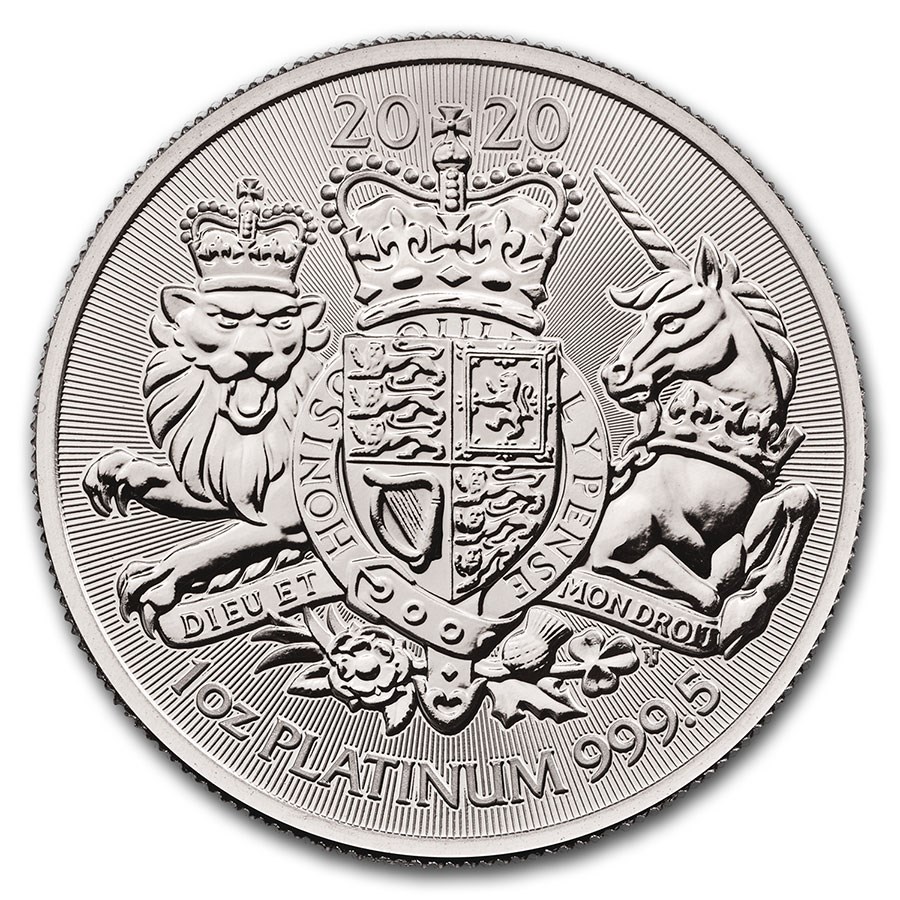 Coin Highlights:
Display your 1 oz Platinum Royal Arms coin in style by adding an attractive presentation box to your order.

Excellent addition to my collection.