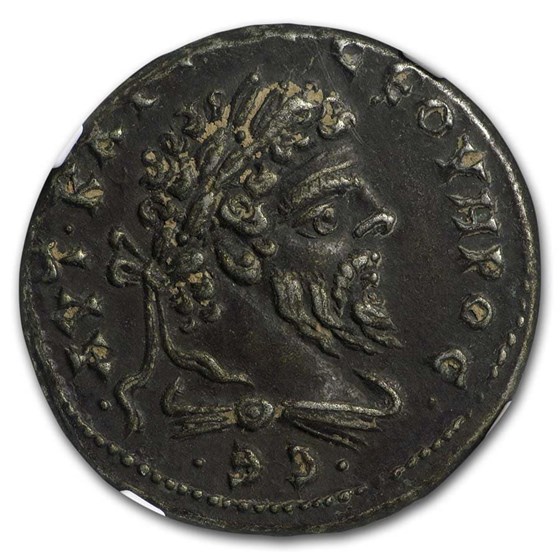 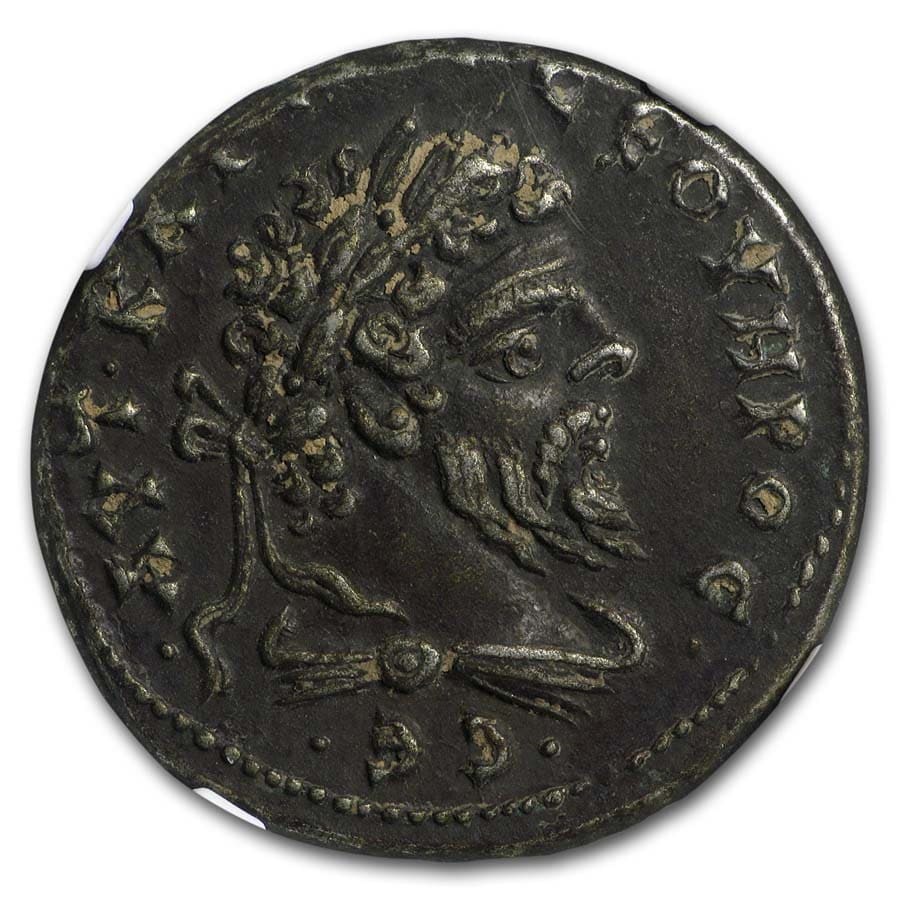 Your purchase will match the quality of the product shown.
Product Details
Product Details
This Billon Tetradrachm was struck during the reign of Emperor Septimius Severus, 193-211 A.D. This coin was struck for circulation in the Roman Province of Syria.


Display your ancient Silver coin in style by adding a presentation box to your order.