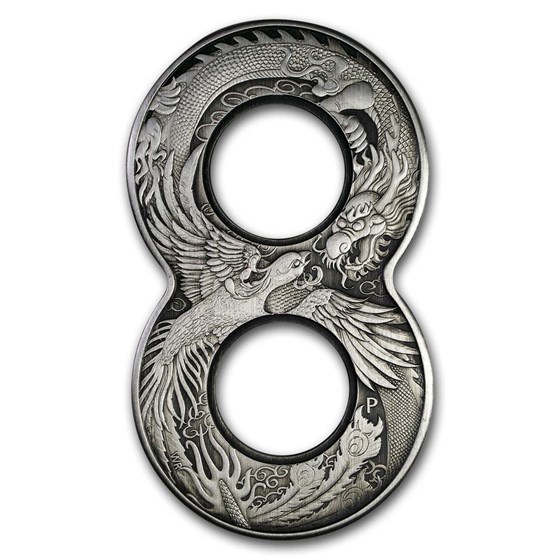 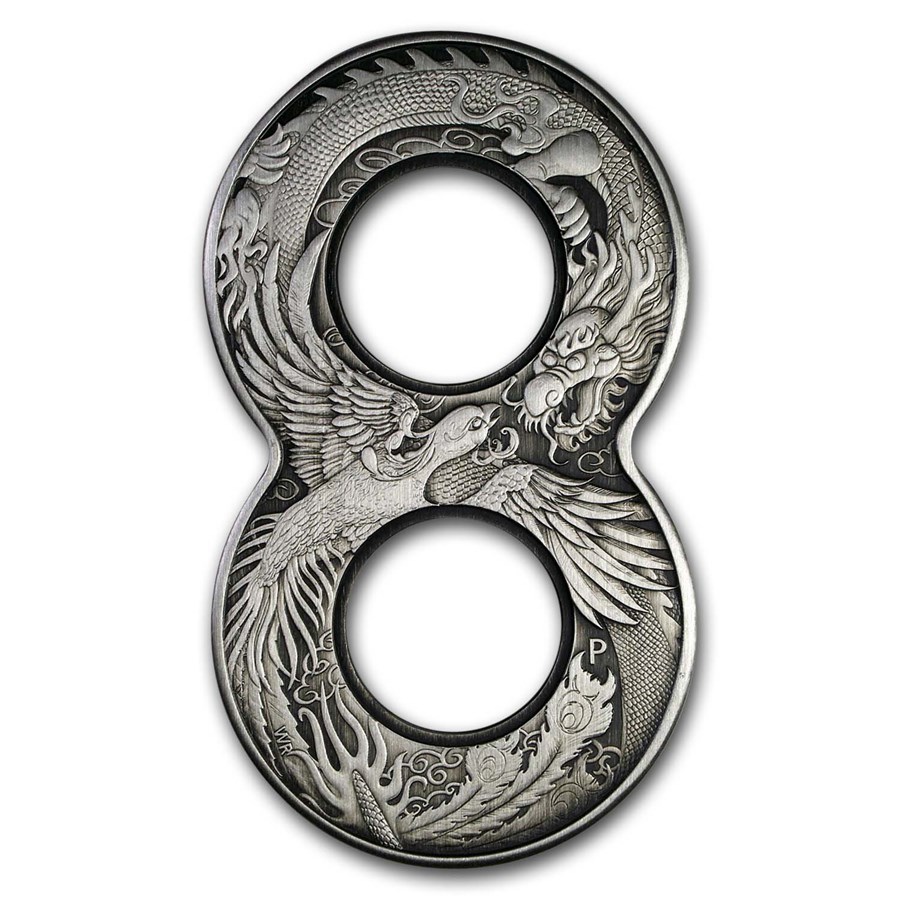 In traditional Chinese culture, the dragon is revered as a divine creature and potent symbol of power, strength, wealth and good fortune. The phoenix is regarded as an immortal bird whose rare appearance is believed to foreshadow harmony.

In feng shui, the dragon and the phoenix are considered perfect matches for one another. The phoenix is considered ‘yin’ while the dragon is ‘yang’ in the Chinese philosophical account of natural balance and interdependence.

When laid on its side, the figure eight resembles the mathematical symbol for infinity, which is an important principle in feng shui. Used to create a mystic knot, the infinity shape denotes unending prosperity and abundance. Combined with other symbols the mystic knot ensures the energy they attract will be never-ending, evoking love, wealth, protection and happiness.