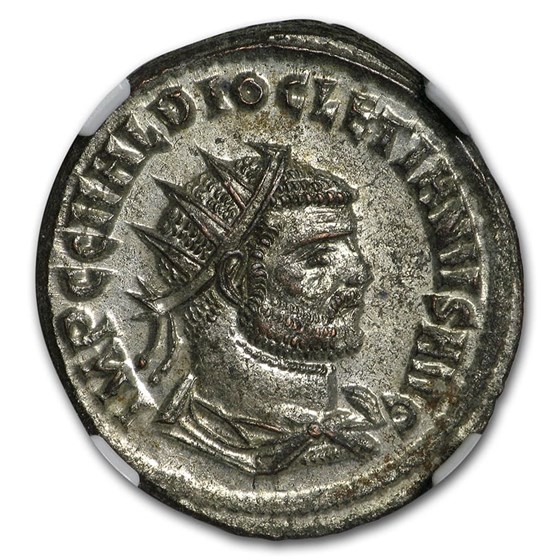 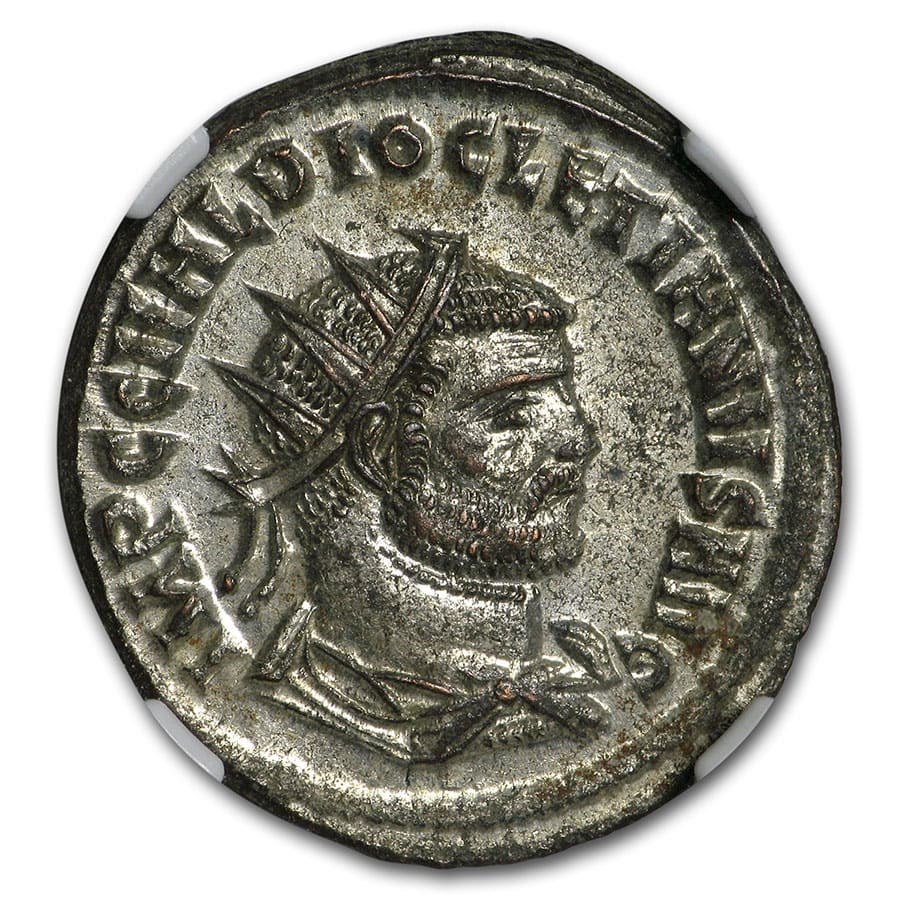 Product Details
Product Details
During the Emperor Diocletian's reign many coins were debased and the Roman government began the process of applying a Silver wash to Bronze coins. This choice example is a great piece of economic history.

Protect your holder from fingerprints by adding these cotton gloves to your order.

Add one of these ancient Silvered Aurelianianus of Emperor Diocletian to your cart today!