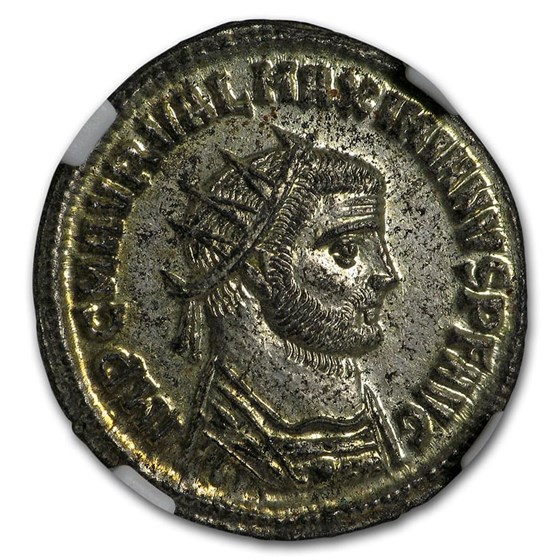 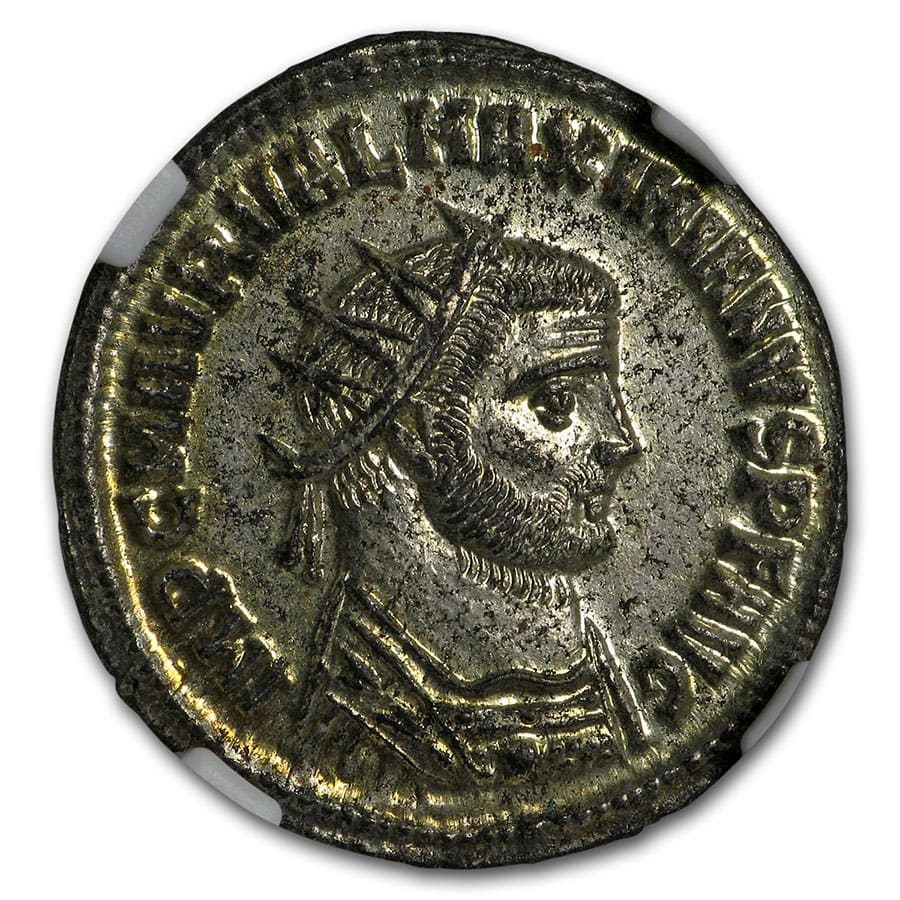 Your purchase will match the quality of the product shown.
Product Details
Product Details
This coin of Maximianus is a great piece from the chaos of the late Roman Empire. This piece is representative of the constant warfare that would lead to the destruction of the Roman Empire 100 years later.


Display your Ancient Silvered BI Aurelianianus in style by adding a presentation box to your order.

Ancient Silver makes a unique addition to any collection. Add this Roman Silvered BI Aurelianianus coin to your cart today!