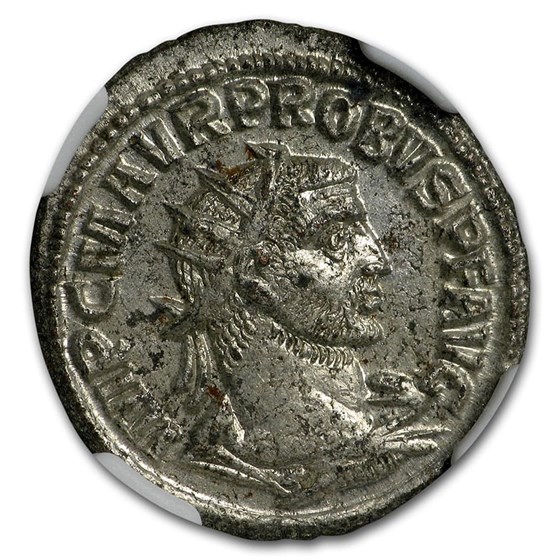 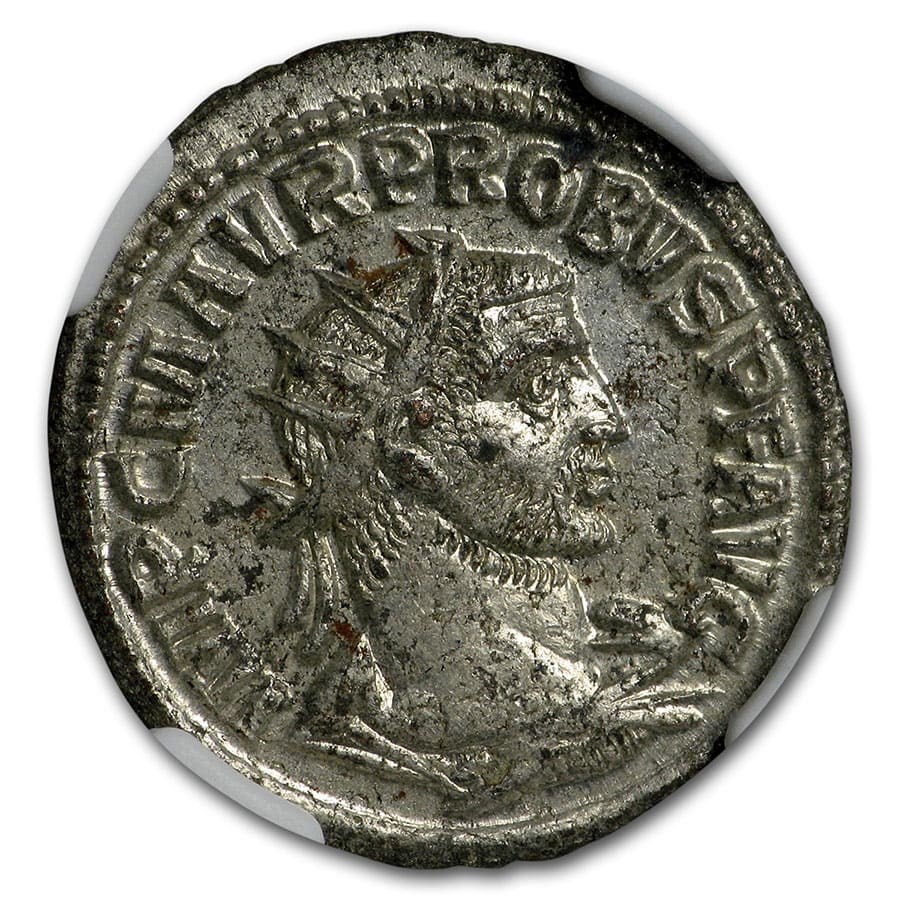 Your purchase will match the quality of the product shown.
Product Details
Product Details
The later Roman Empire at times would have different sponsored state religions. During the crisis of the third century, Sol (the Sun God), would become the head of one of these government sponsored religions appearing on many of these coins.

Roman coins makes a unique addition to any collection. Add this Roman Silvered Aurelianianus coin to your cart today!