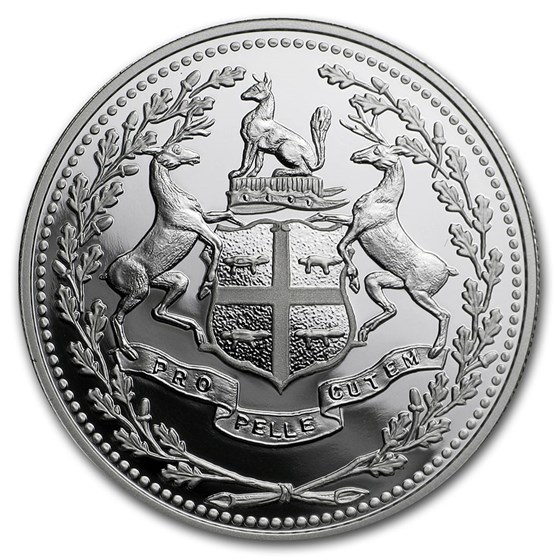 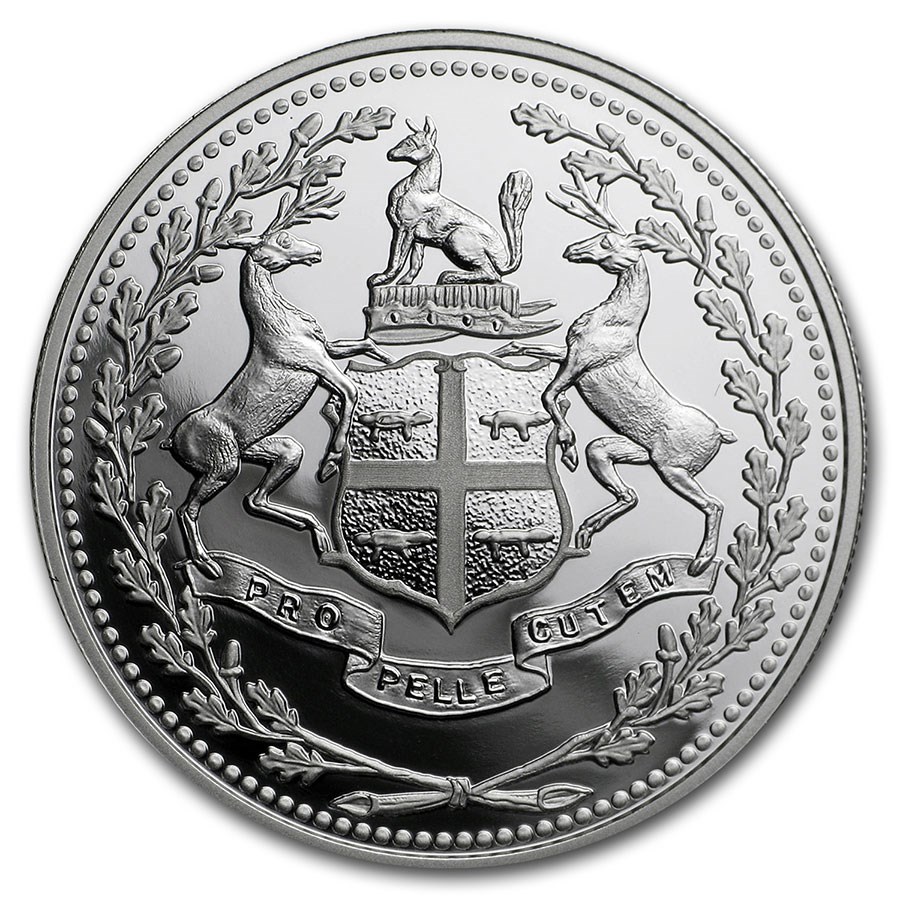 Product Details
Product Details
In honor of the 350th anniversary of Hudson’s Bay Company (HBC), we’ve taken a piece from its past and paired it with a present-day coin obverse. The result? An outstanding token replica coin that strikes the right balance between “then” and “now.”

Incorporated in 1670, Hudson’s Bay Company (HBC) is Canada’s oldest company. As the nation evolved, so did the company: its commercial pursuits were a crucial part of Canada’s earliest industries and development; its trading posts became Canada’s cities and towns; and its fur-trading empire evolved into the modern retail giant of today.


This coin is a must-have for history lovers! Add this 2020 Silver 350th Anniversary of the Hudson's Bay Company coin to your cart today!