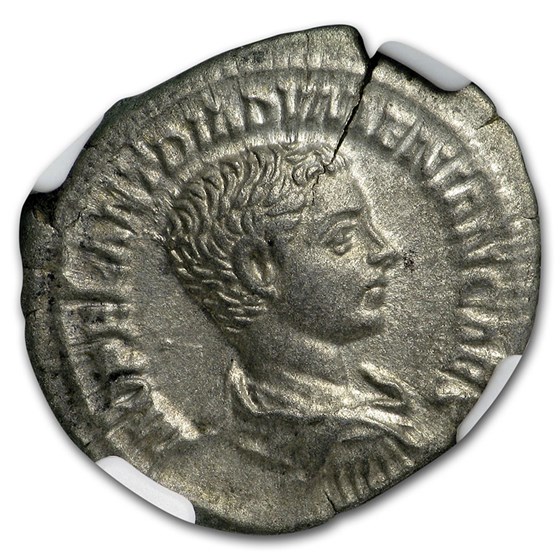 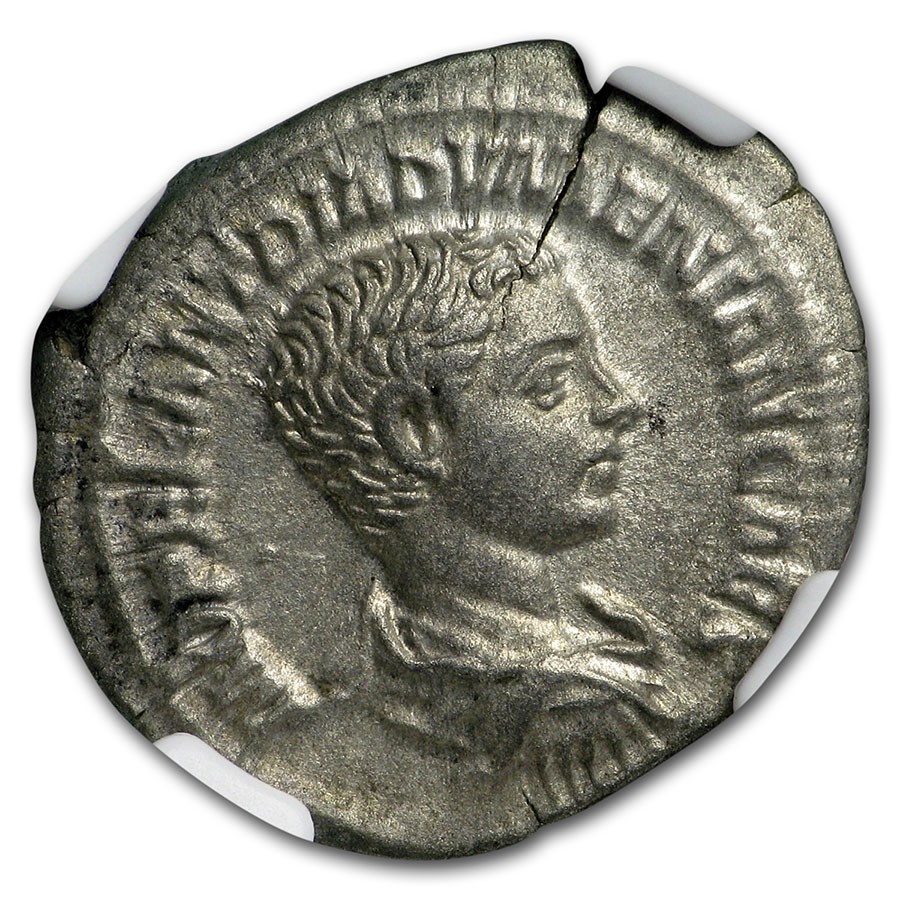 Your purchase will match the quality of the product shown.
Product Details
Product Details
Following the defeat of Macrinus his son Diadumenian would attempt to flee to the Parthian Empire. He would captured and assassinated on the way and his head would be presented to Elagabalus who would keep it as a trophy.

Protect and display your Silver Denarius of Ancient Rome in style by adding an attractive display or gift box to your order.

Add one of these beautiful and historical timepieces to your cart today!