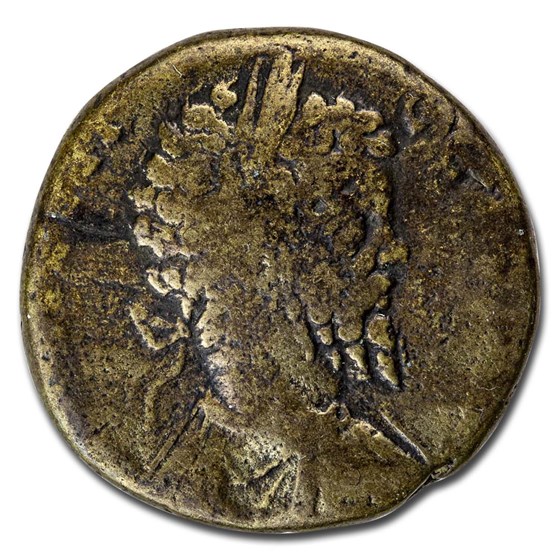 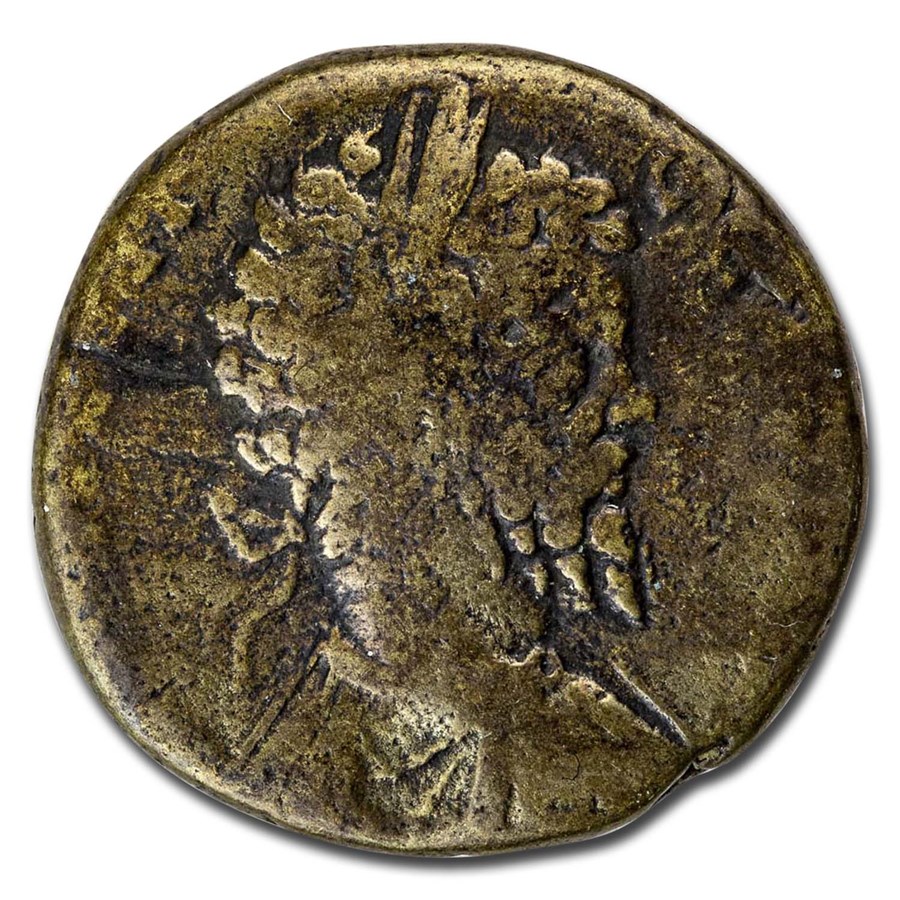 Product Details
Product Details
This Silver Tetradrachm was struck during the reign of Emperor Septimius Severus, 193-211 A.D. This affordable example would be a great addition to any collection.