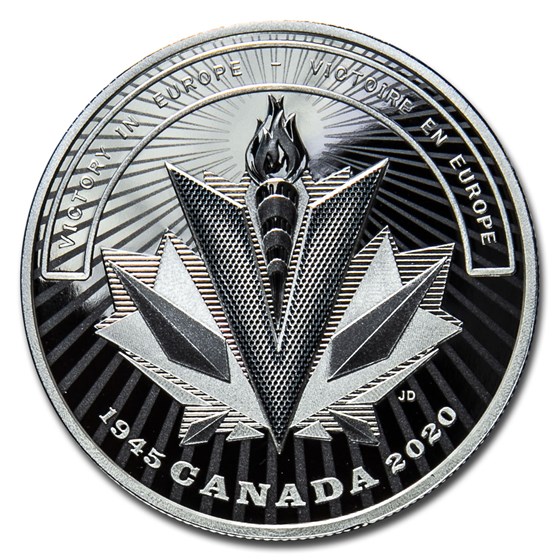 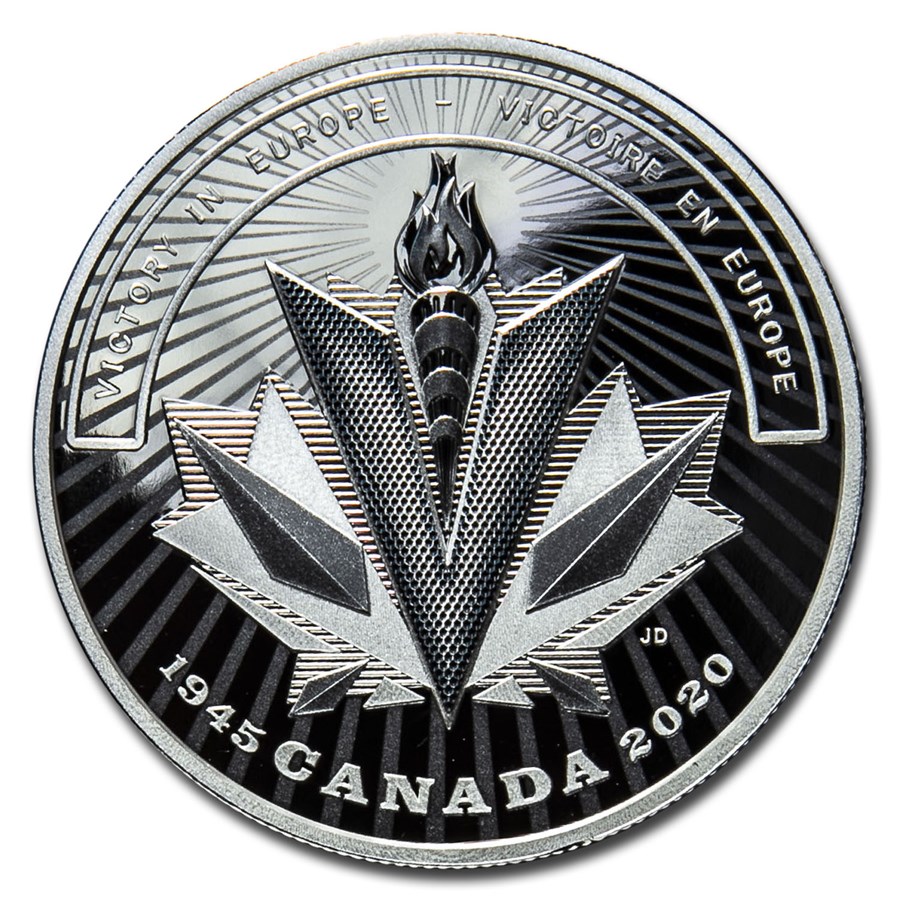 Product Details
Product Details
The Second World War: Battlefront series ends with a special tribute to all the Canadians and Newfoundlanders who fought on the battlefronts of the world, and to those who supported their efforts from the homefront.

The close bonds between Canada and the Netherlands were forged during the Second World War, when their histories became entwined on the shores of the Scheldt River. This coin design captures the intensity of a battle in which every advance was a deadly struggle to seize the high ground. For the First Canadian Army, the Scheldt was their most grueling campaign yet. But for the Dutch, it marked the beginning of the end of a brutal occupation, and the deepening of a friendship between two countries.