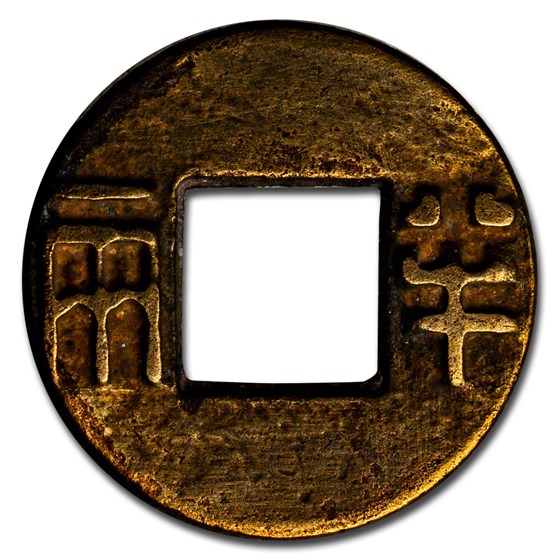 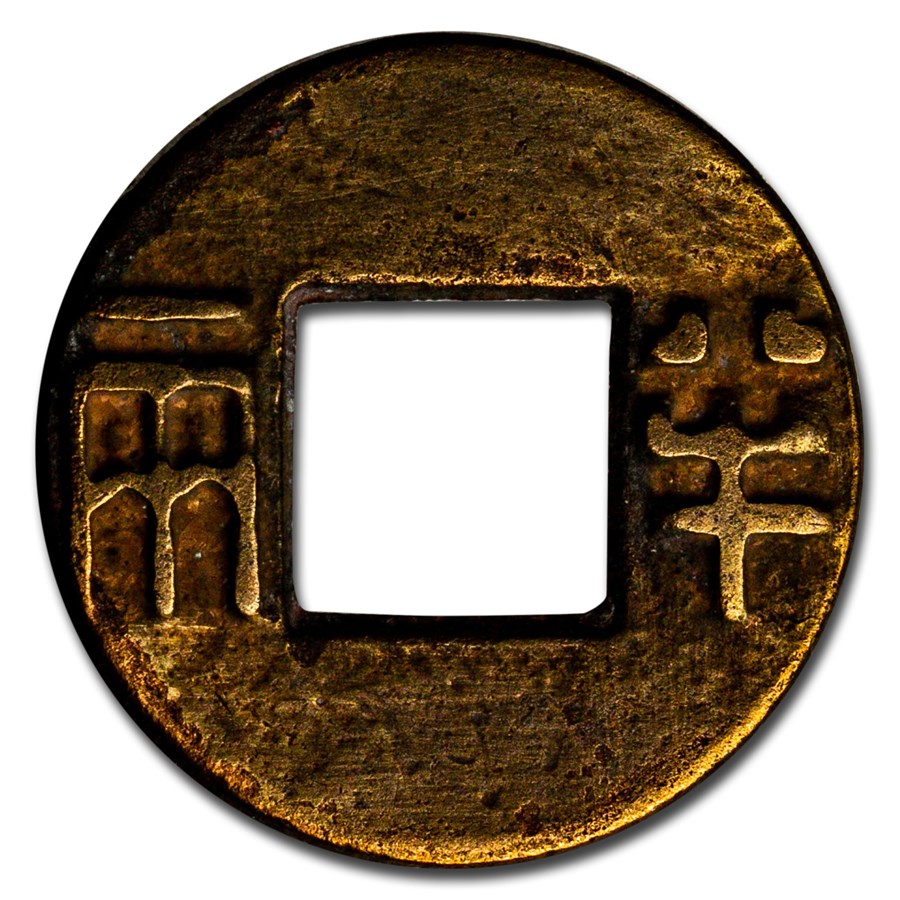 Product Details
Product Details
The Ban Liang was the first unified currency of the Chinese Empire. It was introduced by the emperor Qin Shi Huang around 210 B.C.