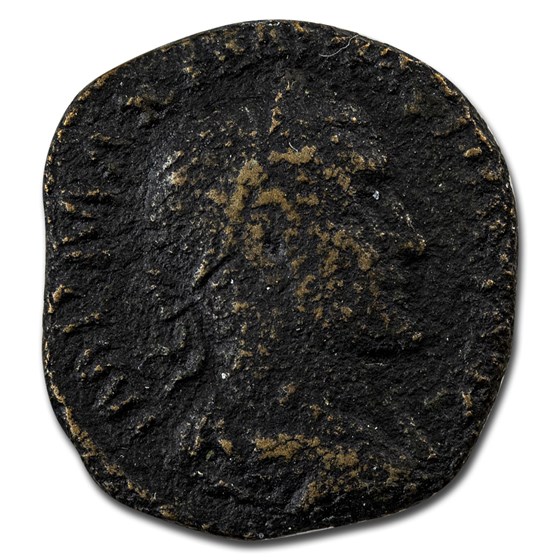 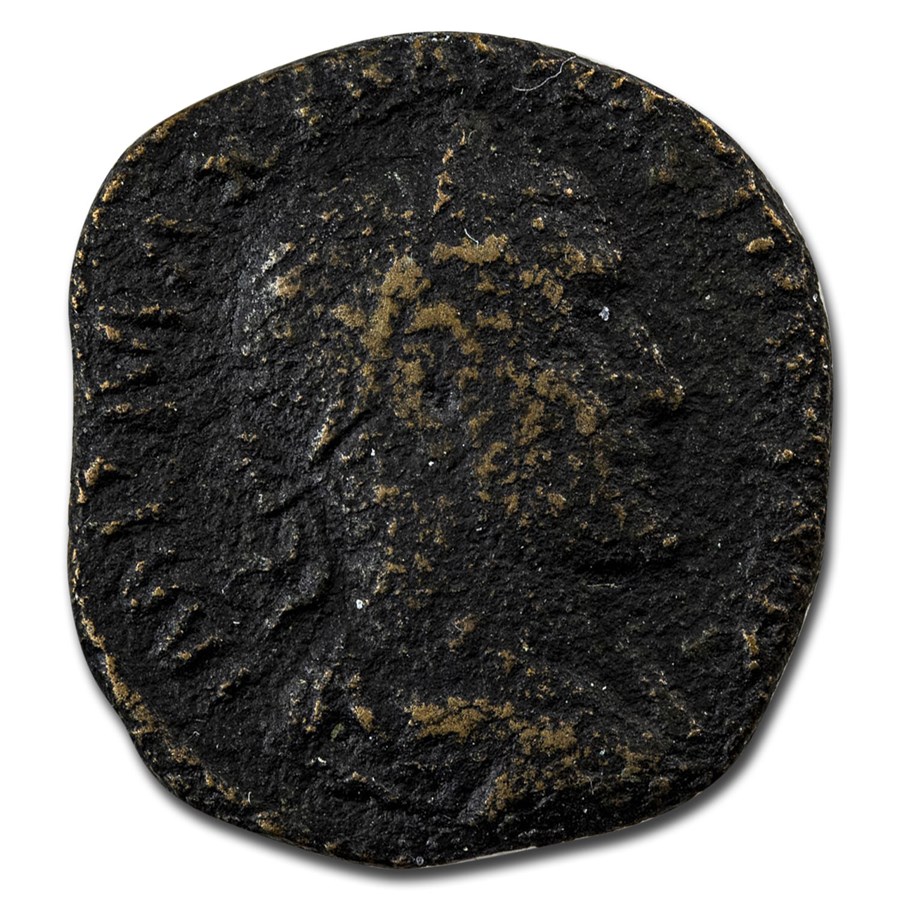 Your purchase will match the quality of the product shown.
Product Details
Product Details
Maximinius would herald in the Crisis of the Third Century in fighting numerous coups by the Roman senate and provinces. His reign would mark start of the empire's decline. He was also the first emperor to come from the "Provinces" making him a barbarian.

Display your ancient Sestertius coin in style by adding a beautiful presentation box to your order.

Ancient Bronze in this level of preservation makes a unique addition to any collection. Add this Roman Sestertius of Maximinius to your cart today!