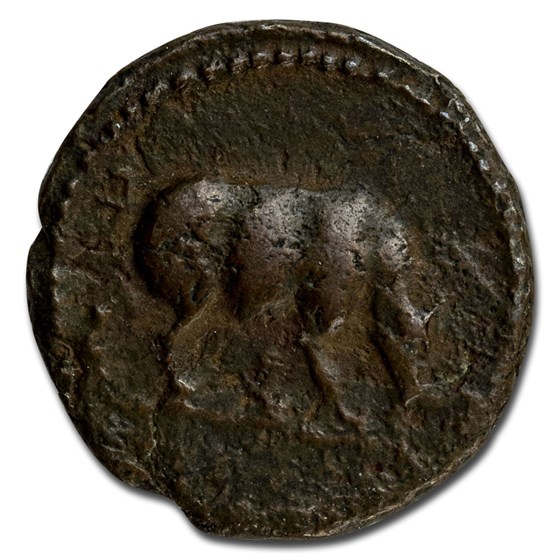 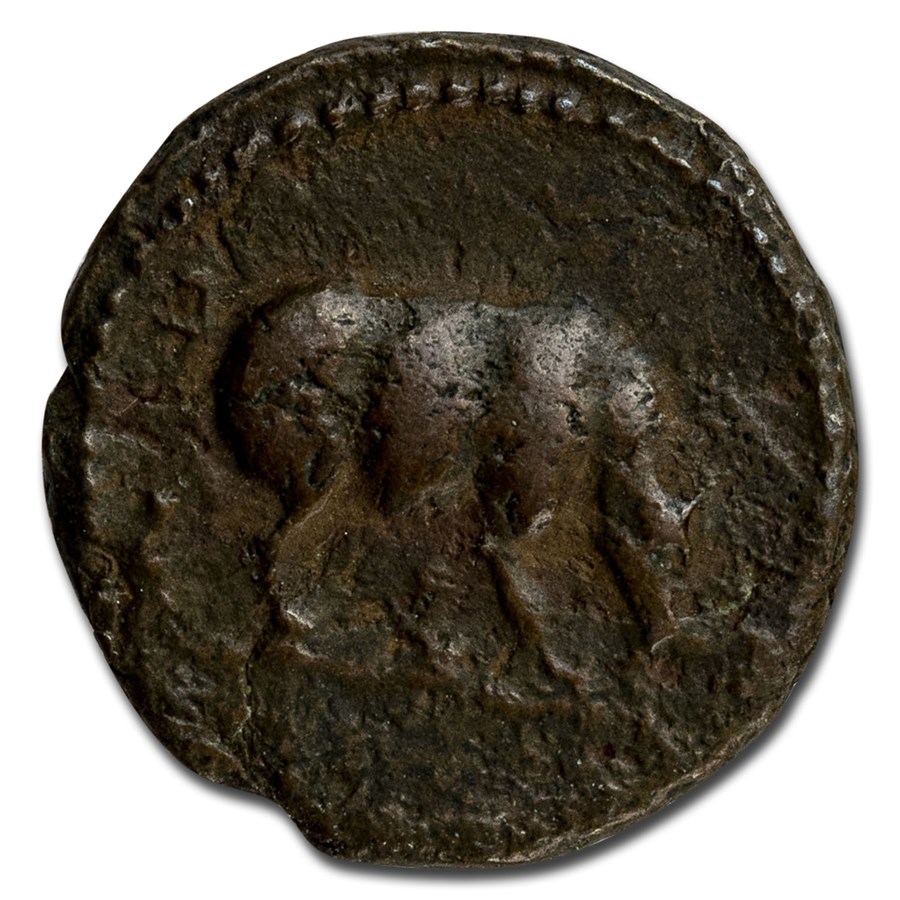 Your purchase will match the quality of the product shown.
Product Details
Product Details
Domitian was the last of the Twelve Ceasars and was remembered as an able administrator in the Roman Empire.

Protect and display your Roman Coin in style by adding an attractive display or gift box to your order.

Add this Roman coin of Emperor Domitian to your collection today!