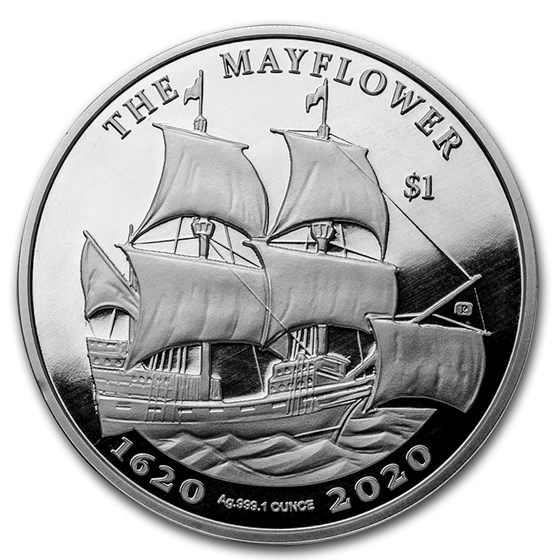 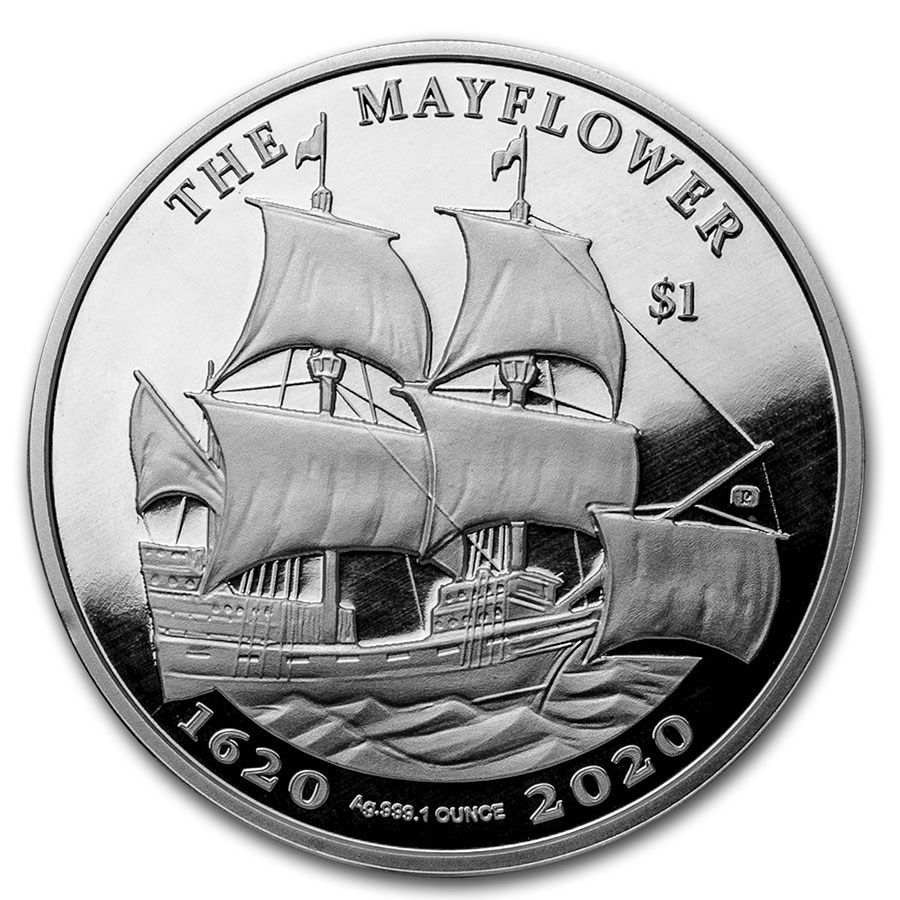 Extremely limited mintage of only 4,000 Proof-like Mirrored coins worldwide that features breathtaking detail of the Mayflower which was an English ship that transported the first English Puritans, also known as Pilgrims today, from Plymouth, England to the New World in 1620.

Protect and display your 2020 BVI 1 oz Silver Mayflower 400th Anniversary PU coin in style by adding an attractive display or gift box to your order.

This coin would be a great addition to any coin collection. Own this historical release of this exciting coin minted for the British Virgin Islands by adding this stunning 2020 BVI 1 oz Silver Mayflower 400th Anniversary PU coin to your cart today!

i think the coin is struck well

design love it and its money at the same time

I collect anything "nautical" related and this coins sharp proof like image is incredible. Definitely a coin you want to have in your collection. Also, with only 4k minted. The premium will only grow higher.

Art at its best

Don’t just buy silver to buy silver buy silver for the art and beuty that these coins bring ........ as if a picture on a wall is art and there are many priceless art pictures ...... the same goes for silver look at the art in the coin as this is the key to having a great portfolio........ silver and gold and all precious metals are art some better then others but this one is a beutiful coin ..... piece of art ... and with that said it will always be valuable to me and others whom see silver for more then just a commodity..... It’s art .........