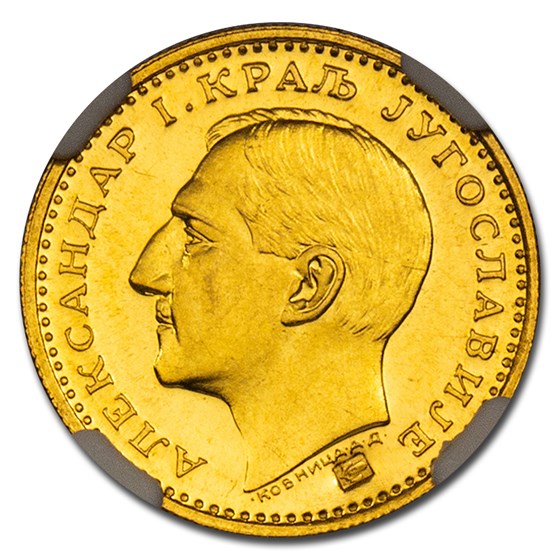 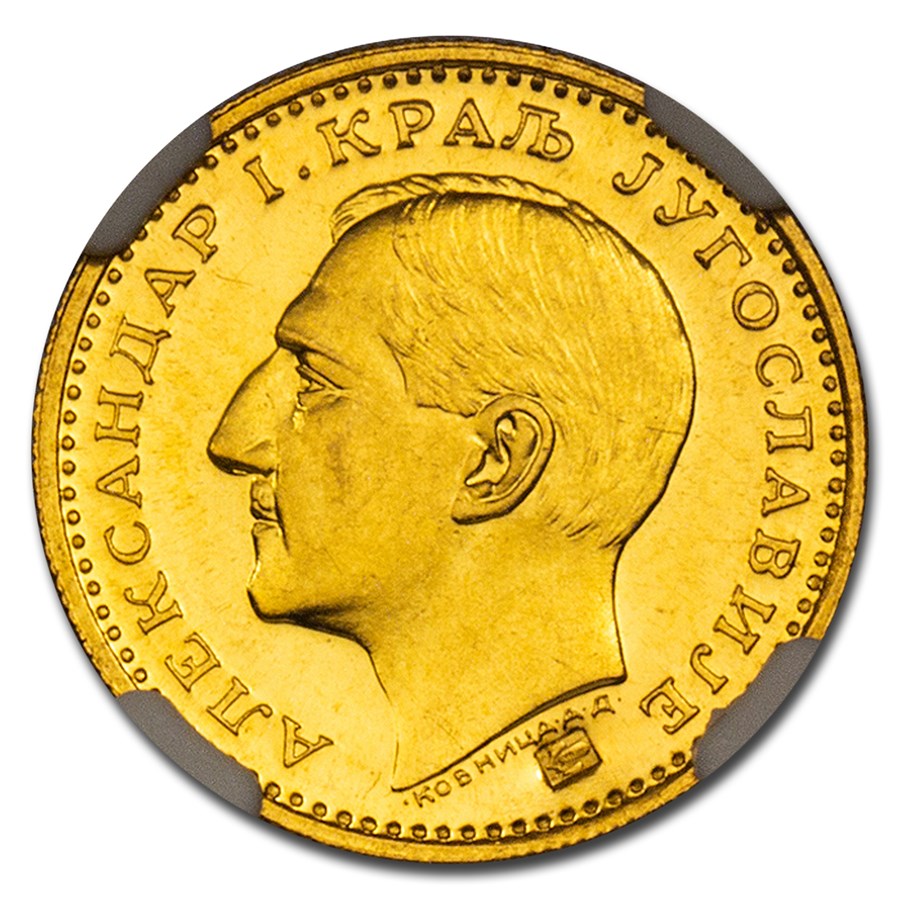 Your purchase will match the quality of the product shown.
Product Details
Product Details
At the end of the First World War, and the break-up of the Austro-Hungarian empire, the state of Yugoslavia was created. It became a united kingdom, and issued its first Gold coinage in 1931.

These beautiful Yugoslavian Gold coins are scarce coins outside of Europe, and not often encountered. Add one of these Gold Dukat coins to your collection today!