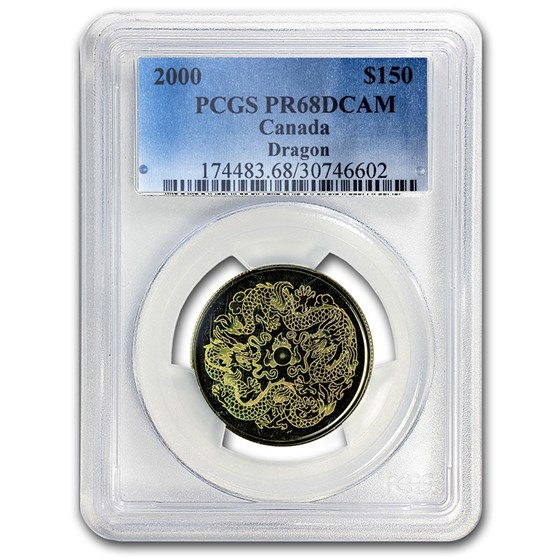 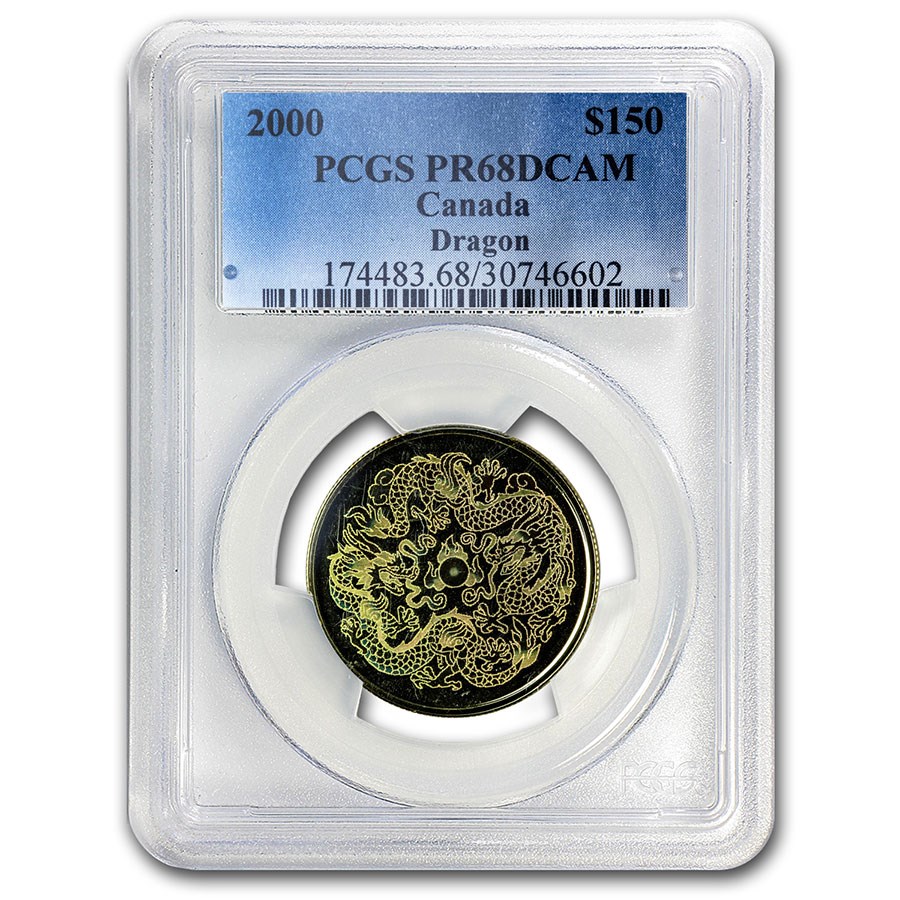 Your purchase will match the quality of the product shown.
Product Details
Product Details
This Gold coin contains .285 Troy oz of Gold. As part of the Royal Canadian Mint's tribute to the Chinese Lunar Years, these issues have cutting-edge holographic designs of the animals they represent.

The year 2012 is ruled by the Dragon. The Dragon's personality is that of the ultimate "doer." It tackles everything with fiery enthusiasm. The Dragon is extremely loyal to its loved ones and will come to the rescue every time. Right or wrong, forget about steering a Dragon away from a disastrous situation - duty calls! The Dragon may have a big ego and demanding ways, but it inspires everyone it comes in contact with. This magical character is too captivating to resist. The Dragon also ruled 1904, 1916, 1928, 1940, 1952, 1964, 1976, 1988 and 2000.

Coin Highlights:
Add this Gold coin or give it as a gift for the Dragon in your life today!