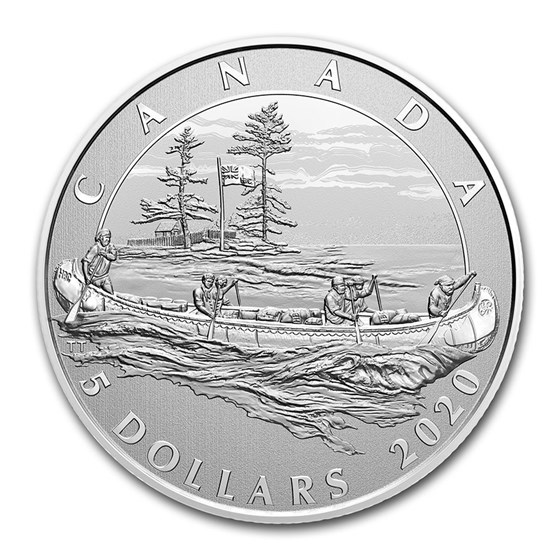 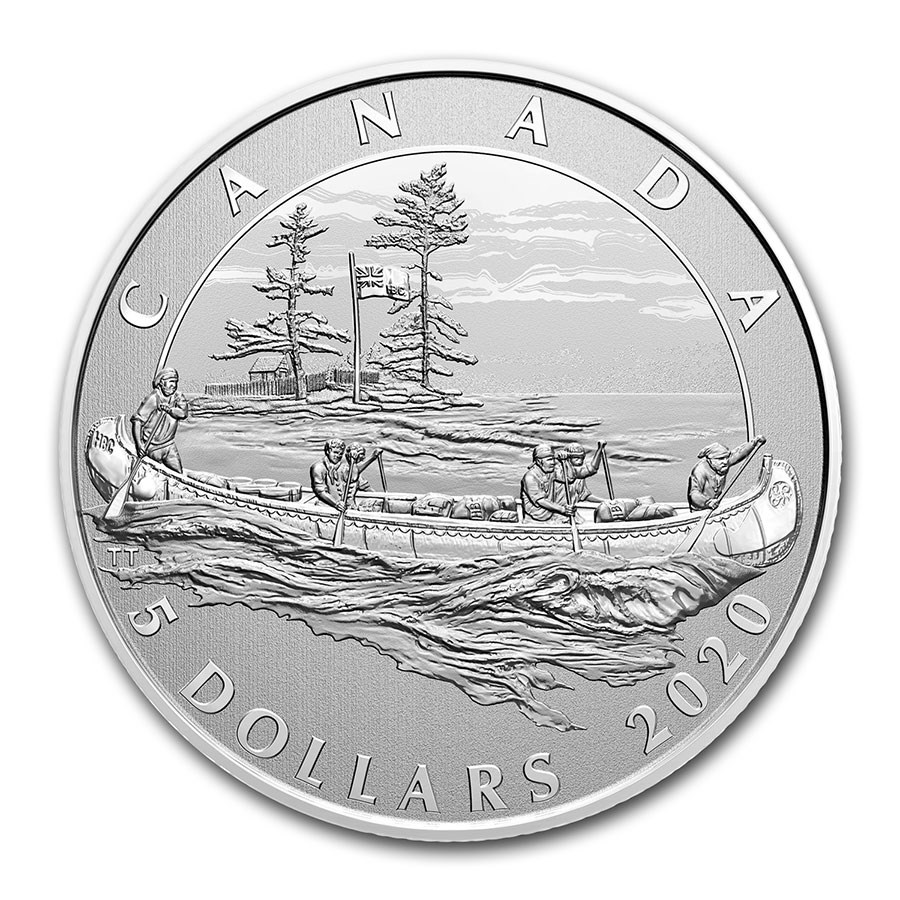 Product Details
Product Details
Join us in celebrating Hudson’s Bay Company (HBC) and its 350 years of history, which are beautifully embodied on this Voyageur dollar-inspired coin.

Add this 2020 350th Anniversary of the Hudson Bay Company coin to your cart today!

Incorporated in 1670, Hudson’s Bay Company (HBC) is Canada’s oldest company. Partnerships with First Nations, Inuit and Métis led to its success during the fur trade era. And as Canada began to take shape, HBC evolved along with it: its commercial pursuits were a crucial part of Canada’s earliest industries and development; its trading posts became Canada’s cities and towns; and its fur-trading empire evolved into the modern retail giant of today.