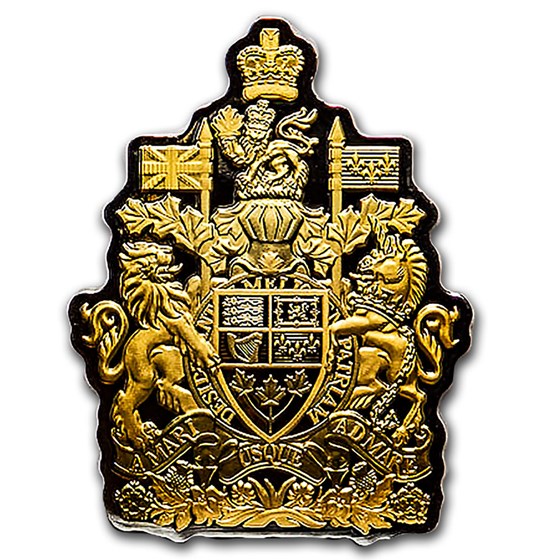 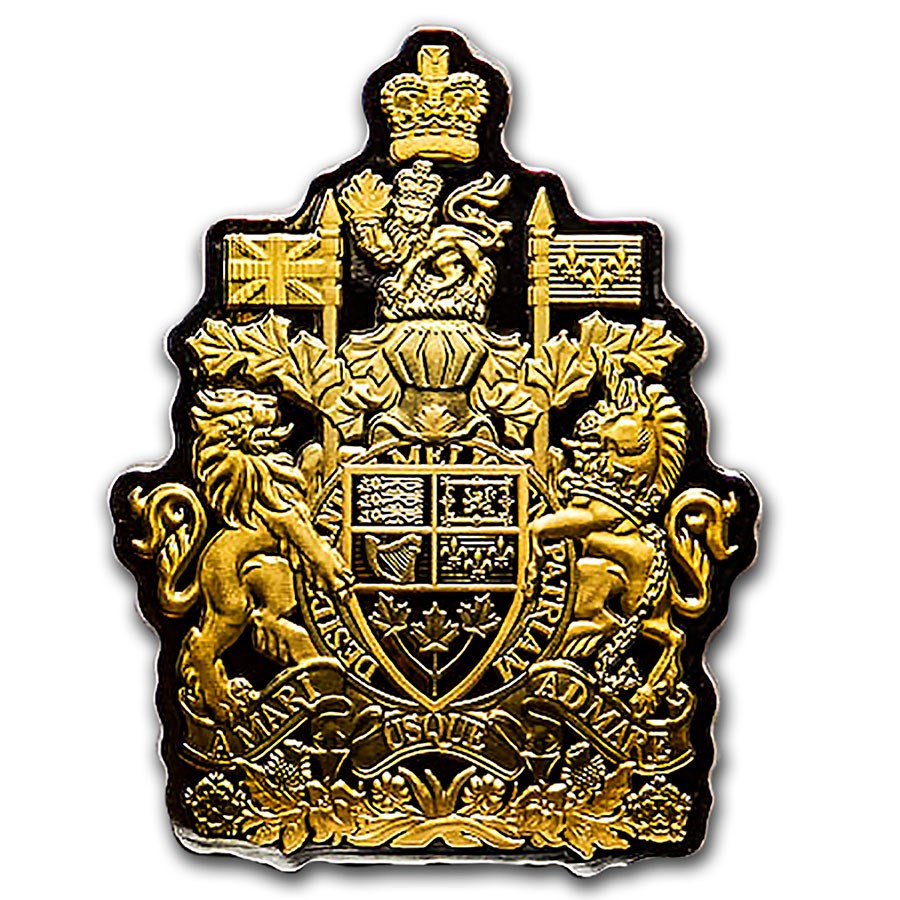 Sold out at the mint! Though it was among the first Canadian denominations struck at the new Ottawa branch of the Royal Mint in 1908, a 50-cent piece is a rare sight in everyday commercial transactions today. The Royal Canadian Mint continues to produce the 50-cent piece every year, but does not actively circulate it with other standard coins.

Add this Silver $50 Real Shapes: The Coat of Arms coin to your cart today!