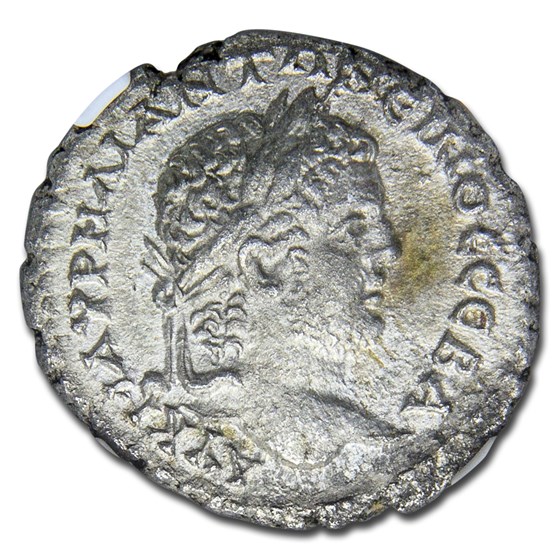 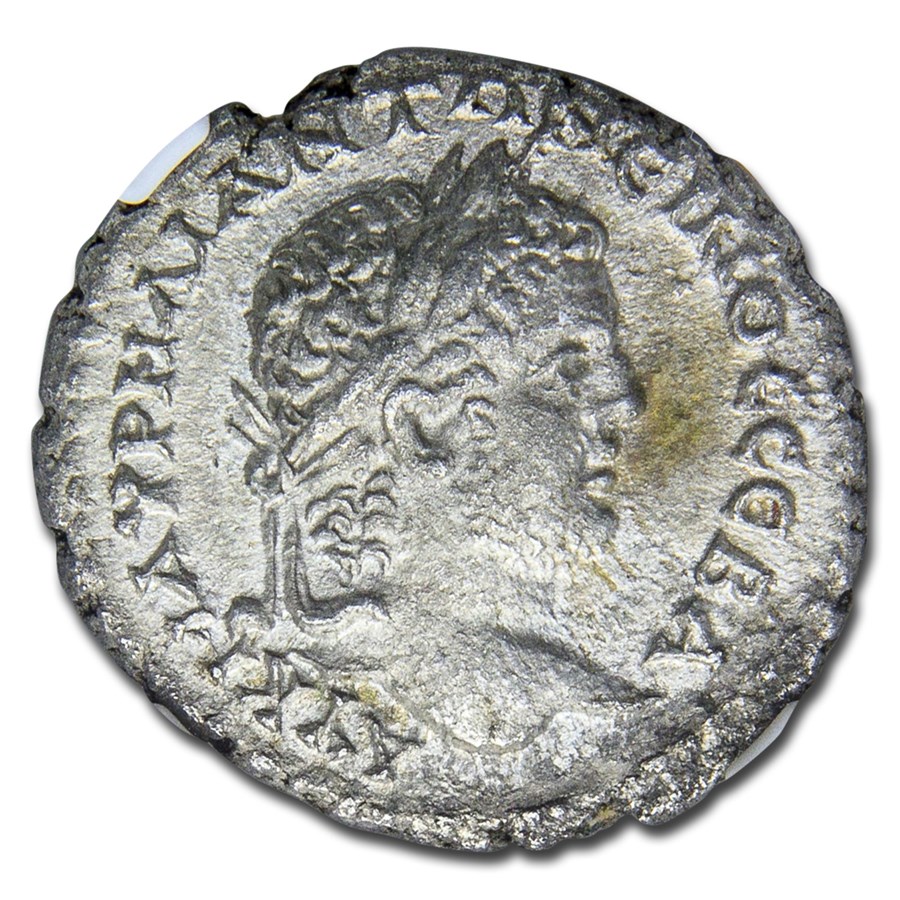 Your purchase will match the quality of the product shown.
Product Details
Product Details
These Silver coins were struck sometime during of the reign of Emperor Caracalla 198-217 A.D. Caracalla's real name was Marcus Aurelius Septimius Bassianus Antoninus.

Protect and display your Kingdom of Cappadocia coin in style by adding an attractive display or gift box to your order.

Add this Kingdom of Cappadocia Silver Drachm to your cart today!