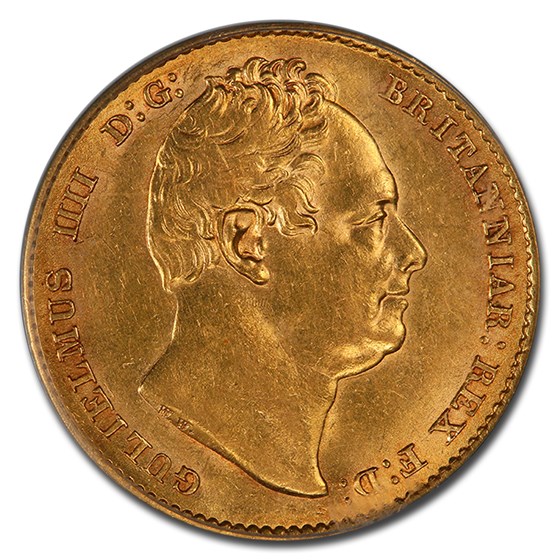 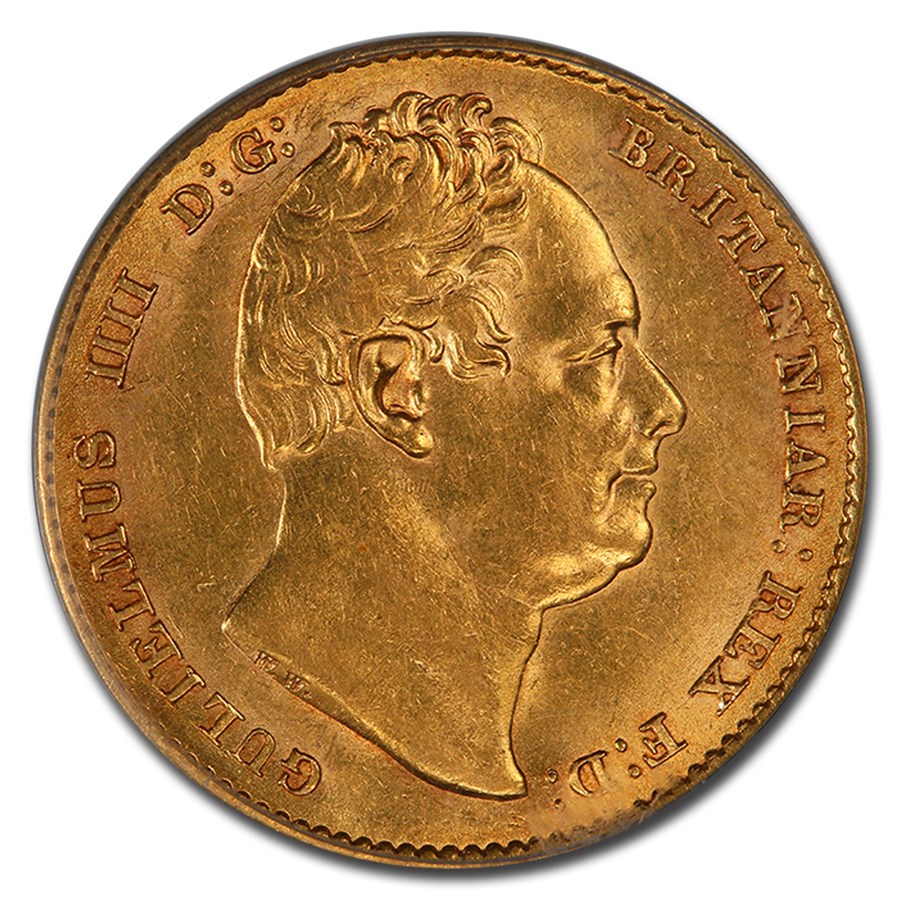 Your purchase will match the quality of the product shown.
Product Details
Product Details
Early 19th century British Sovereign struck during the reign of William IV, who was King of Great Britain from 1830-1837. This coin would fit well in a sovereign type set.

Coin Highlights:
Protect and display your coin in style by adding attractive capsules recommended for this coin.

Featuring a historic design, and struck prior to the reign of Queen Victoria, this Sovereign is not often encountered and sought after by collectors of British Gold coins. Add this historic Gold British Sovereign to your cart today!