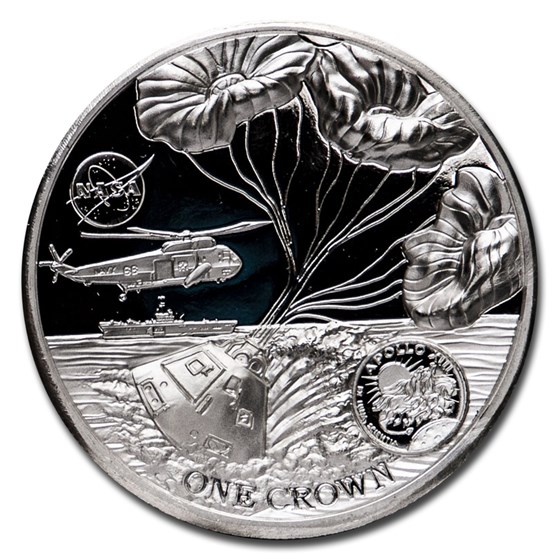 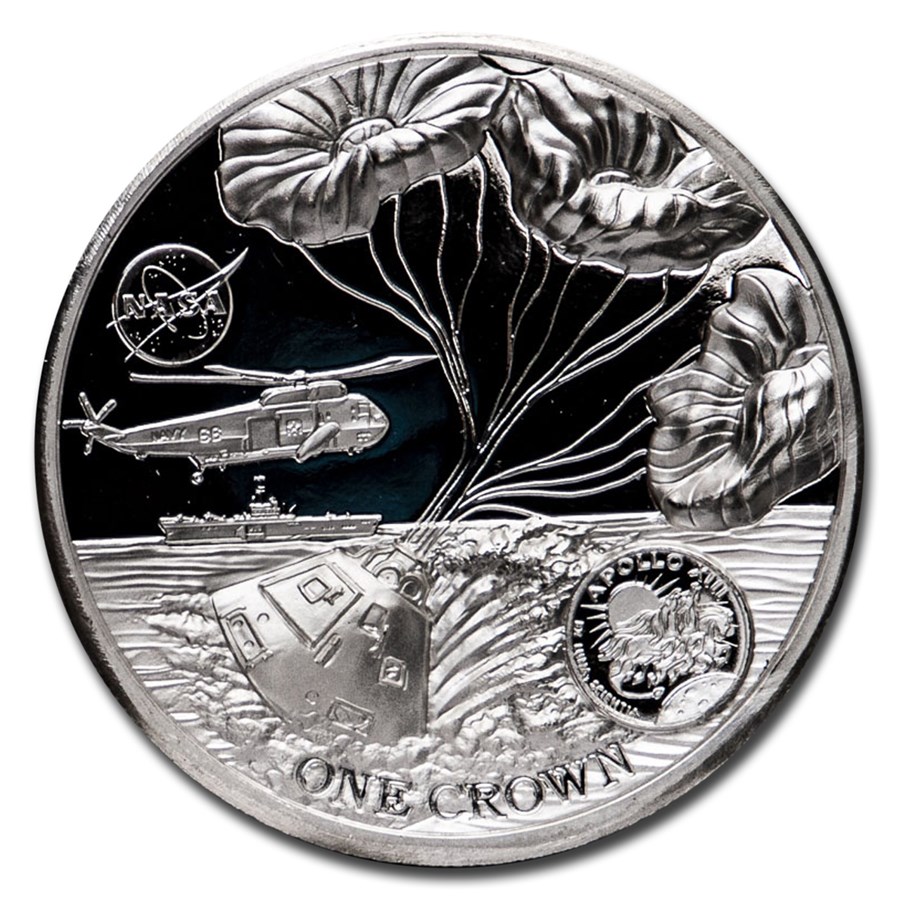 Product Details
Product Details
Pobjoy Mint are delighted to announce the release of a stunning new coin which commemorates the 50th Anniversary of the Apollo 13 mission.

Apollo 13 was the seventh crewed mission in the Apollo space program and the third mission was meant to land on the moon. However, two days into the mission quickly turned into one of making sure the crew were brought home alive.

Coin Highlights:
This coin is a fantastic addition to any numismatic collection. Add this 2020 ASC 2 oz Silver Proof 50th Anniversary of Apollo 13 coin to your cart today!

Launched on 11th April 1970, the Apollo spacecraft consisted of two independent crafts joined by a tunnel – the orbiter Odyssey and the lander Aquarius. The Lunar module was only designed to support two men on the lunar surface for the two days, but following the explosion in the gas tank, Mission control had to come up with new procedures to allow support all three men for a period of four day while the spacecraft looped around the moon and made its way back to earth.

During this time the three astronauts experienced a harsh time with limited power, against the odds Apollo 13 was brought home safely which made