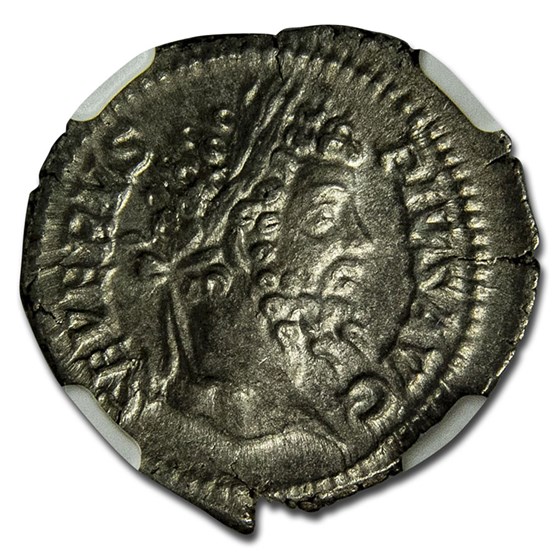 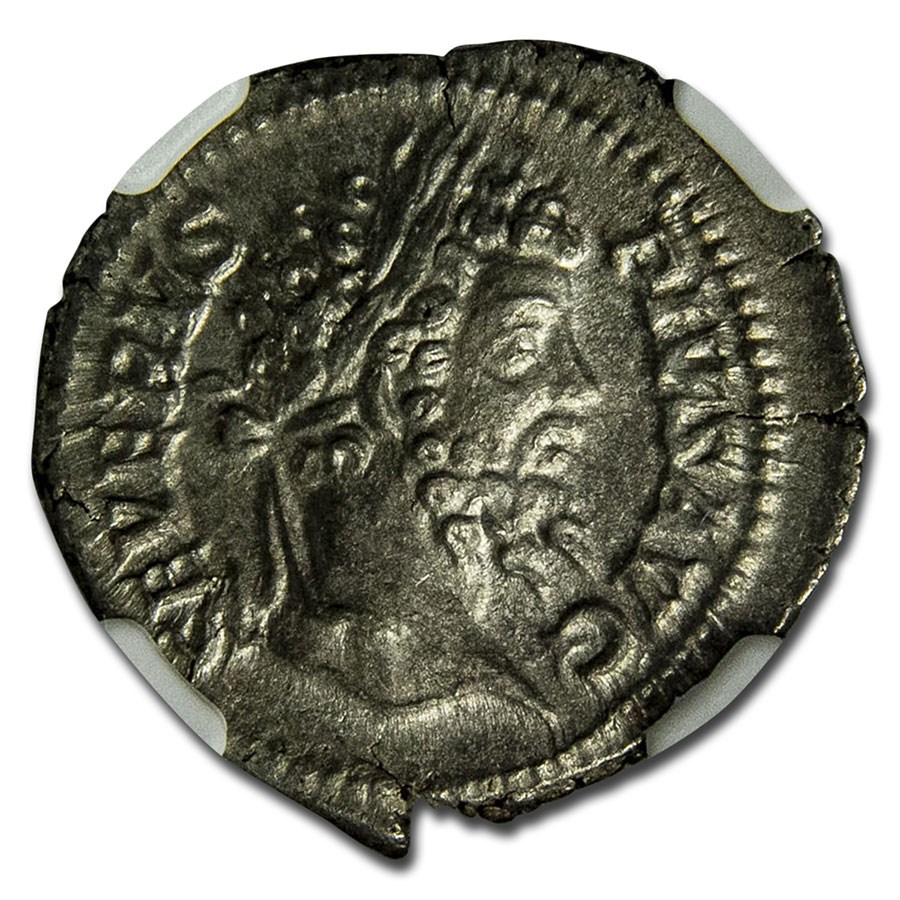 Your purchase will match the quality of the product shown.
Product Details
Product Details
This Silver Denarius was struck during the reign of the Roman Emperor Septimius Severus (A.D. 193 - 211).