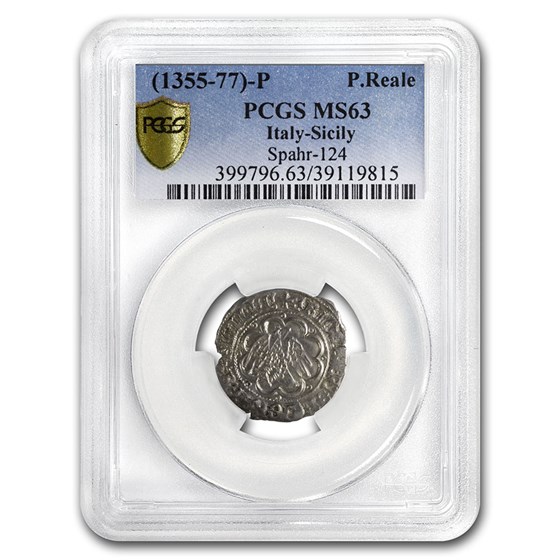 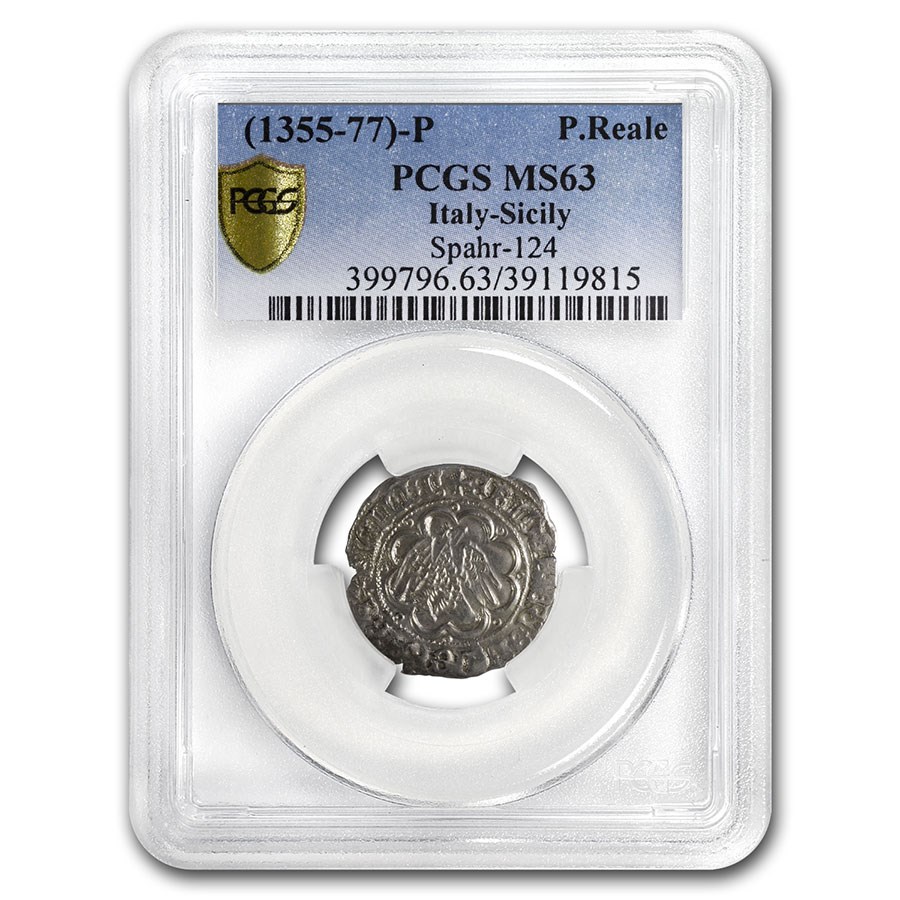 These coins are great for any collector of medieval Silver coins.

Add this piece of history to your cart today!