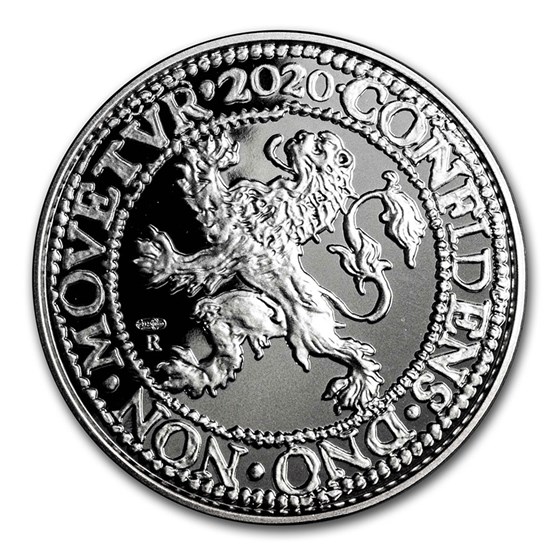 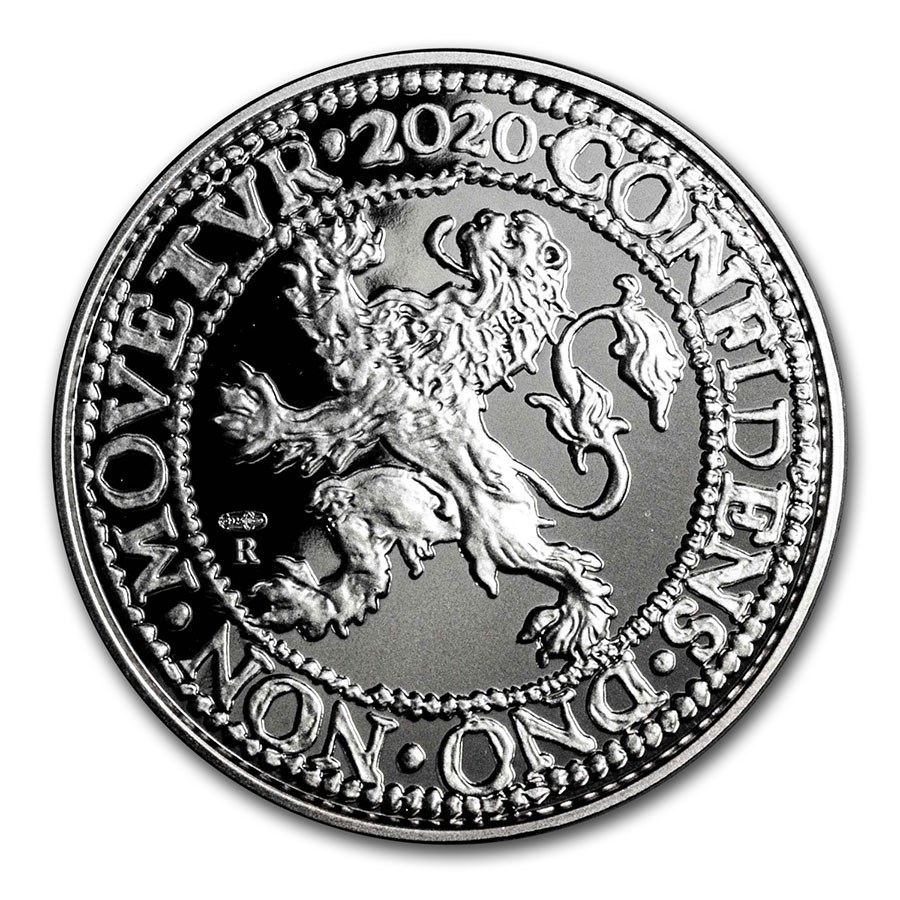 $34.20
Any Quantity
Product Details
Product Details
With a history of more than 400 years, the Royal Dutch Mint presents a 1 oz Proof Lion Dollar restrike with a mintage of 400 coins similar to the coins traded in the 17th century. These are ideal for collectors of both ancient and modern coins.

The Royal Dutch Mint has released a modern lion daalder, the Dutch thaler, restrike based on the design originally issued in 1612 which marks the 800th anniversary.

Coin Highlights:
This stunning Silver Proof coin is loved around the world for its 1 oz metal content and classic, restrike design. Add the 2020 Silver Lion Dollar Restrike to your cart today!

Absolutely beautiful. Its classic design is awesome, and I like the mintage limit of only 5000. More than 400 years of history of the Royal Dutch Mint did create an excellent coin. I had no issues with delivery, and it arrived on time. I'm going to buy more Dutch silver coins with limited mintage.