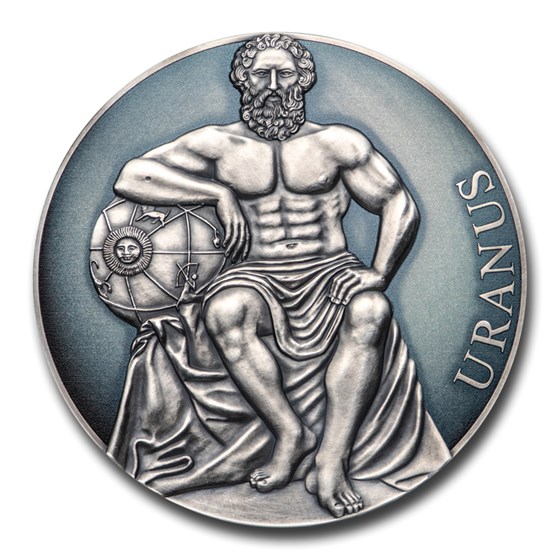 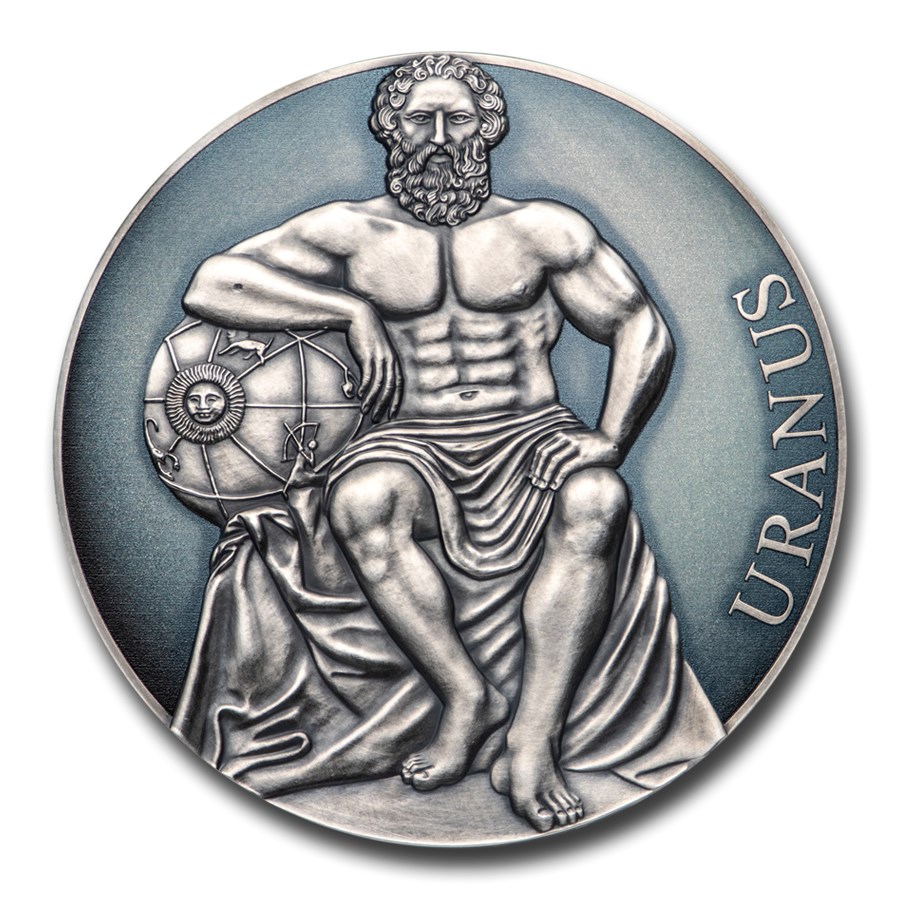 $79.99
Any Quantity
Product Details
Product Details
This pure Silver coin has a mintage of only 500 pieces worldwide and is the third coin in the Planets and Gods series.

Another great coin from the Planets and Gods Series. Add this Silver Uranus coin to your cart today!

Uranus is the seventh planet from the Sun. It is the planet whose name is derived directly from a figure of Greek mythology. Uranus was the ancient Greek deity of the Heavens and the earliest supreme god.