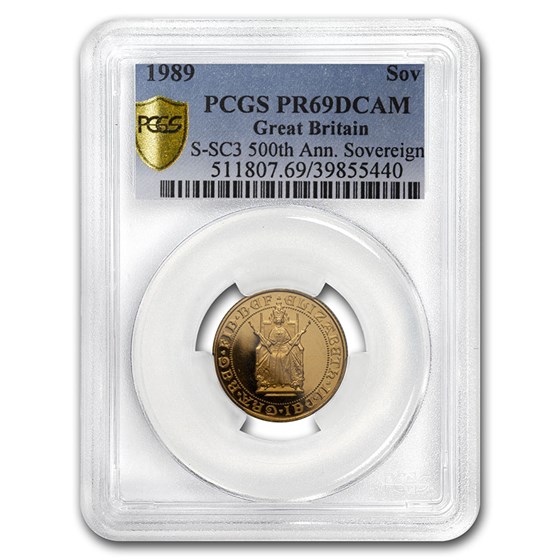 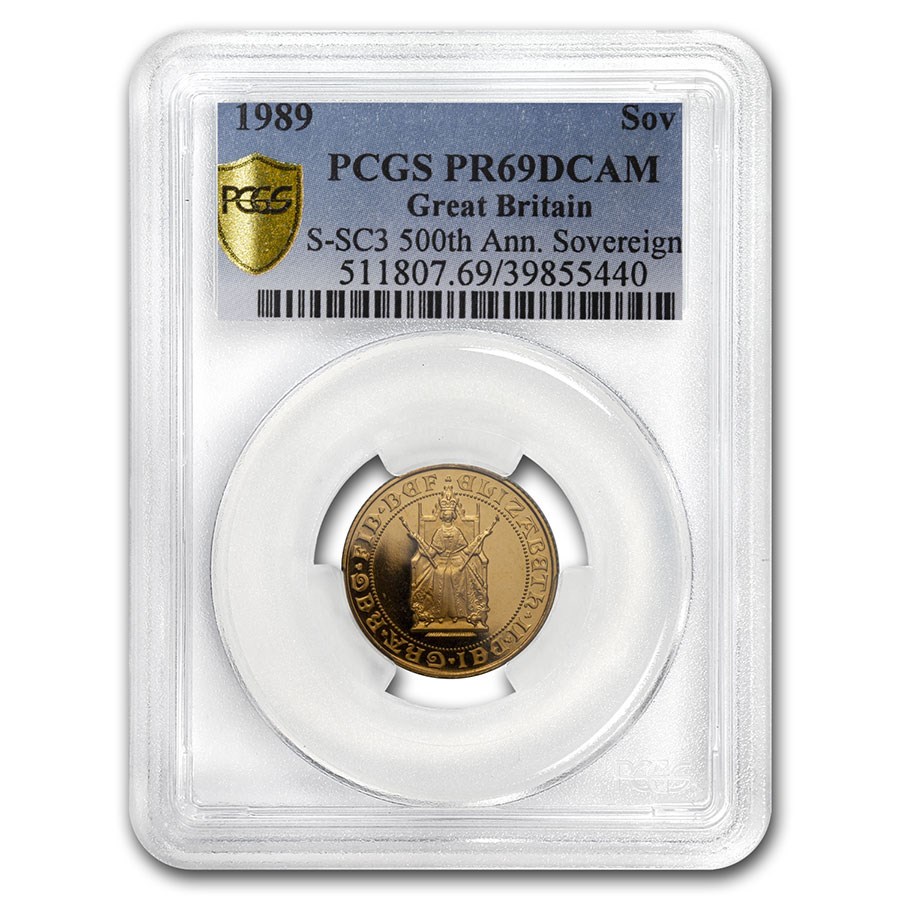 Your purchase will match the quality of the product shown.
Product Details
Product Details
This one-year-type Gold coin commemorates the 500th anniversary of the first Gold Sovereign, authorized by King Henry VII in 1489.

Coin Highlights:
Protect and display your 500thanniversary Gold Sovereign in style by adding an attractive display or gift box to your order.

Add this beautiful piece of British coinage history to your cart today!