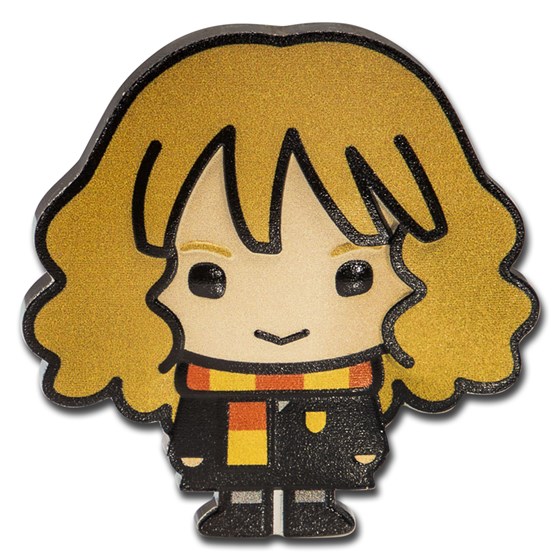 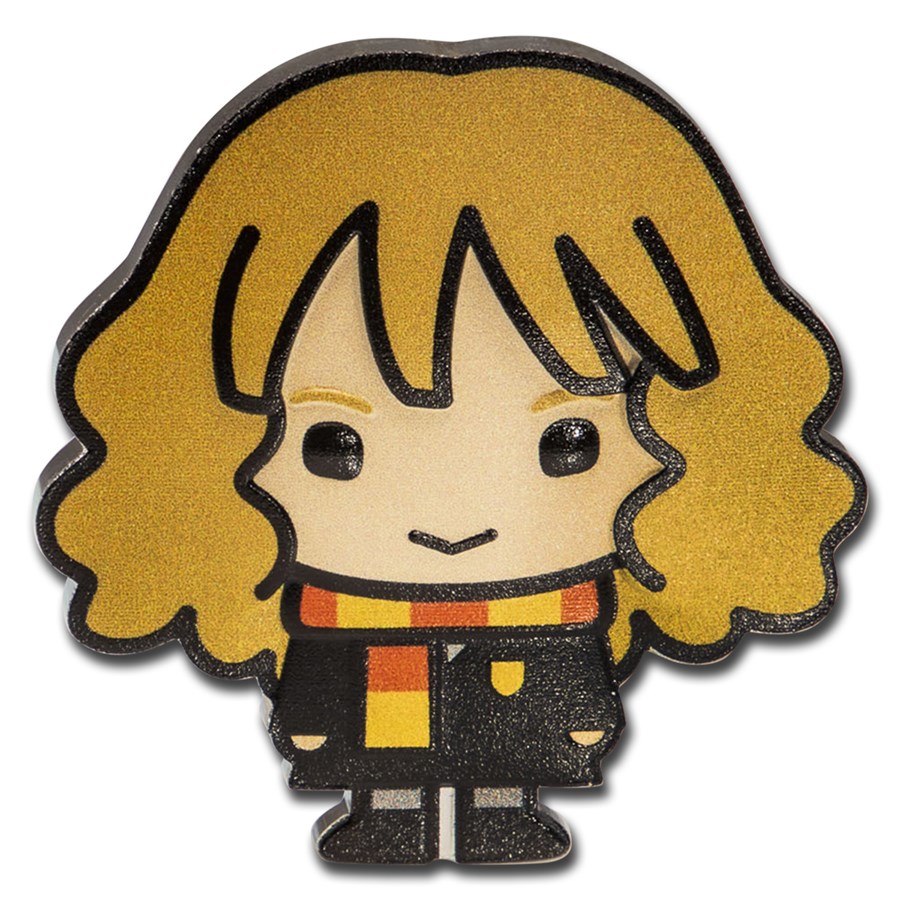 Product Details
Product Details
The Chibi Coin Collection continues with the brilliant Muggle-born Hermione Granger. This is the second coin in the magical Harry Potter series. The coin is made from 1 oz of pure Silver, made to resemble Hermione and her trademark bushy hair!

The second coin in the new Harry Potter Chibi series features the brilliant and witty Hermione Granger! It is made from 1 oz of fine Silver which has been shaped and colored. Be on the lookout for future releases and get your first Chibi today!

Add this Hermione Granger coin to your cart today!