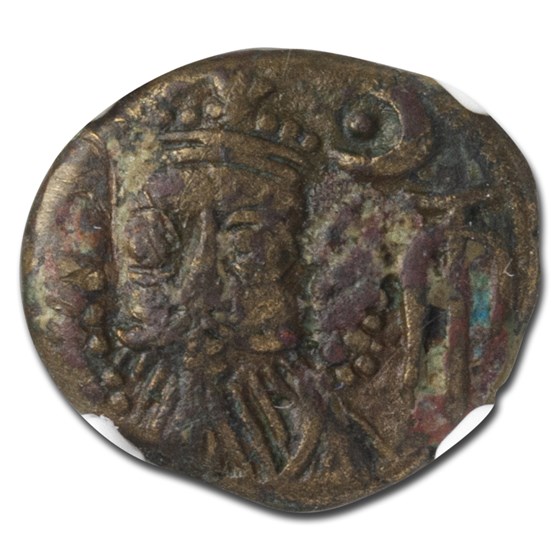 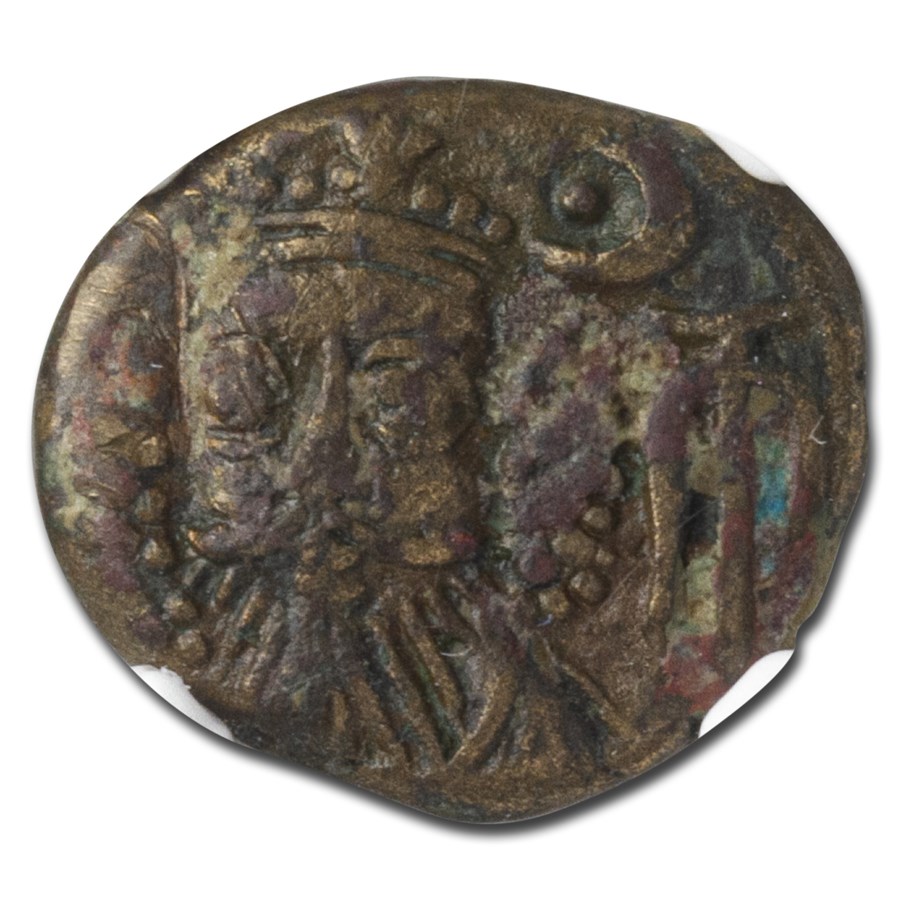 Your purchase will match the quality of the product shown.
Product Details
Product Details
This coin is from the Kingdom of Elymais which was situated at the top of the Persian Gulf. It was a fairly short lived Kingdom which was established in 147 BC and collapsed due to the invasion of the Sasanian Empire in 224 AD.

Coin Highlights:
Protect and display your Ancient coin in style by adding an attractive display or gift box to your order.

Add this Bronze Drachm of Elymais to your cart today!