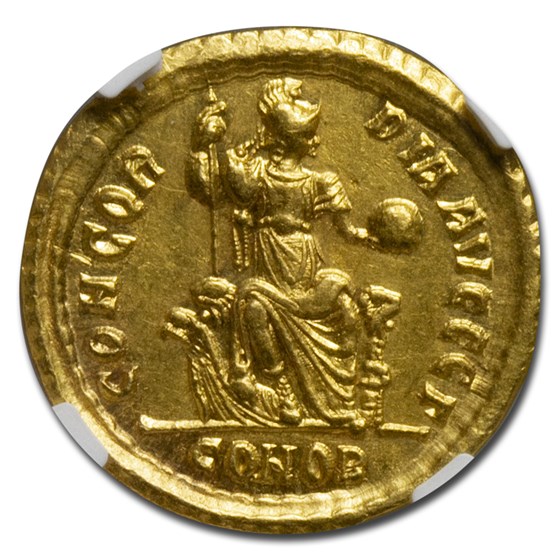 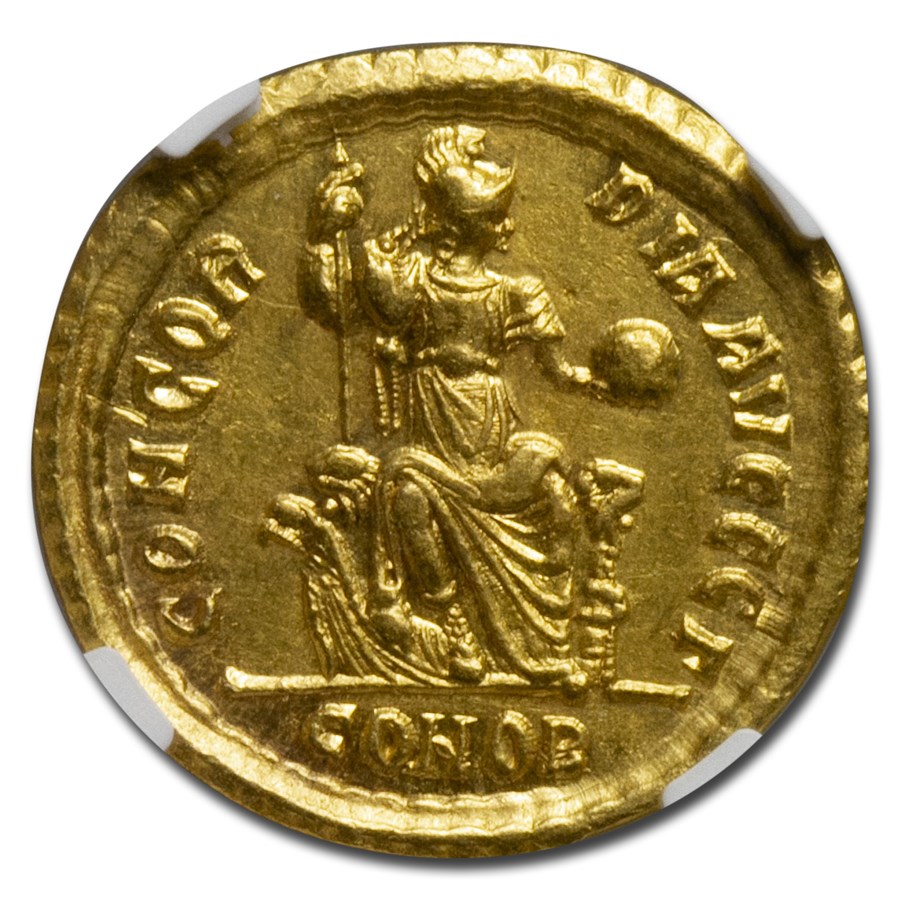 Your purchase will match the quality of the product shown.
Product Details
Product Details
Theodosius I would oversee a period of strong naval expansion in the Eastern Roman Empire. This would be important in keeping major ports and urban centers flourishing in the east as they collapsed in the west.