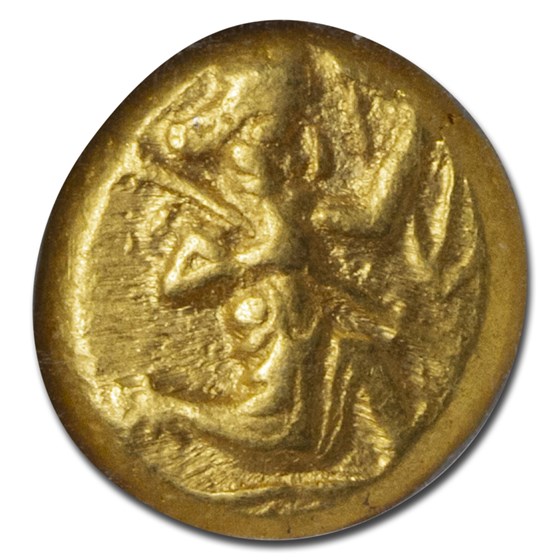 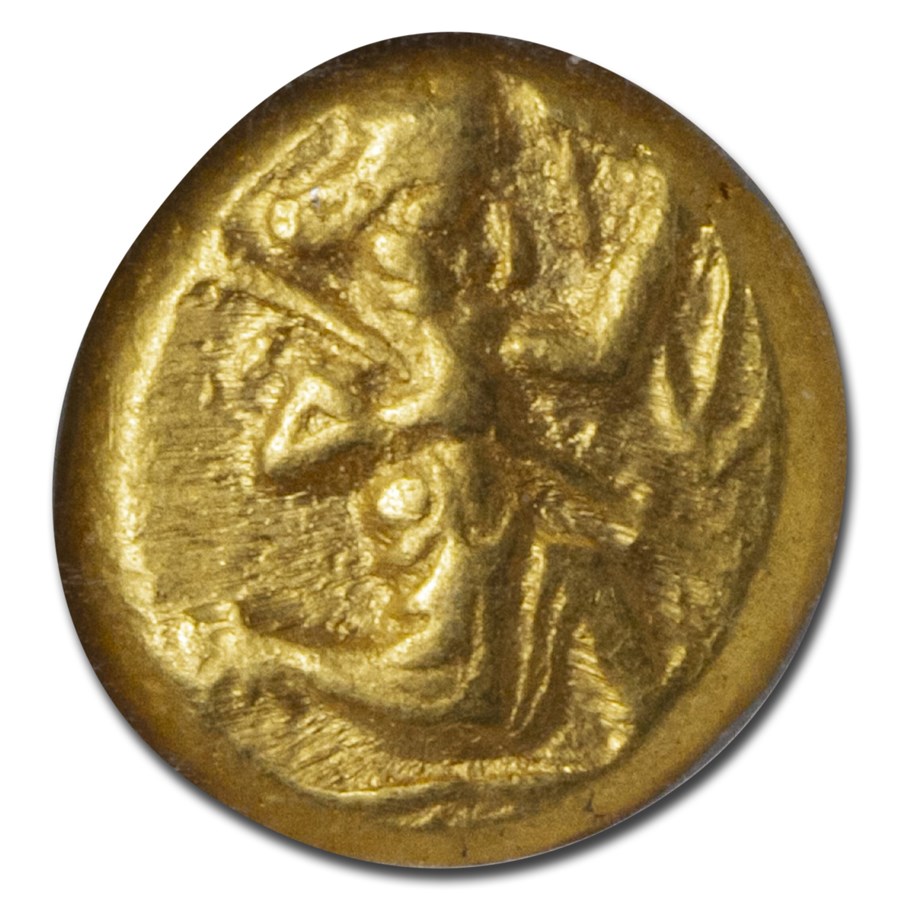 Your purchase will match the quality of the product shown.
Product Details
Product Details
This Persian Gold Daric was issued in the time of Darius I to Xerxes II. NGC has notated that this coin may have been an issue of Artaxerxes I who is mentioned in the Bible.