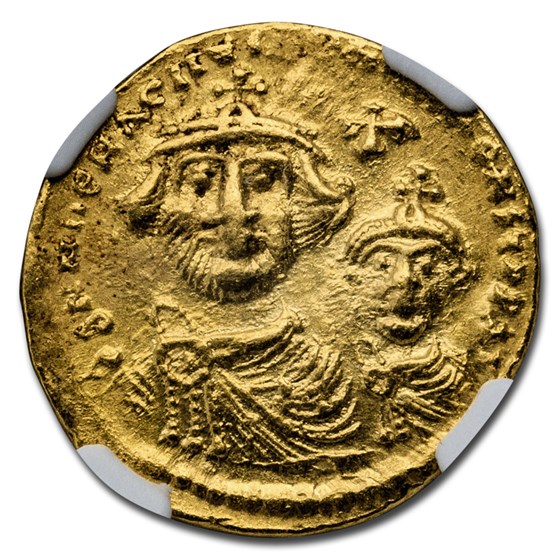 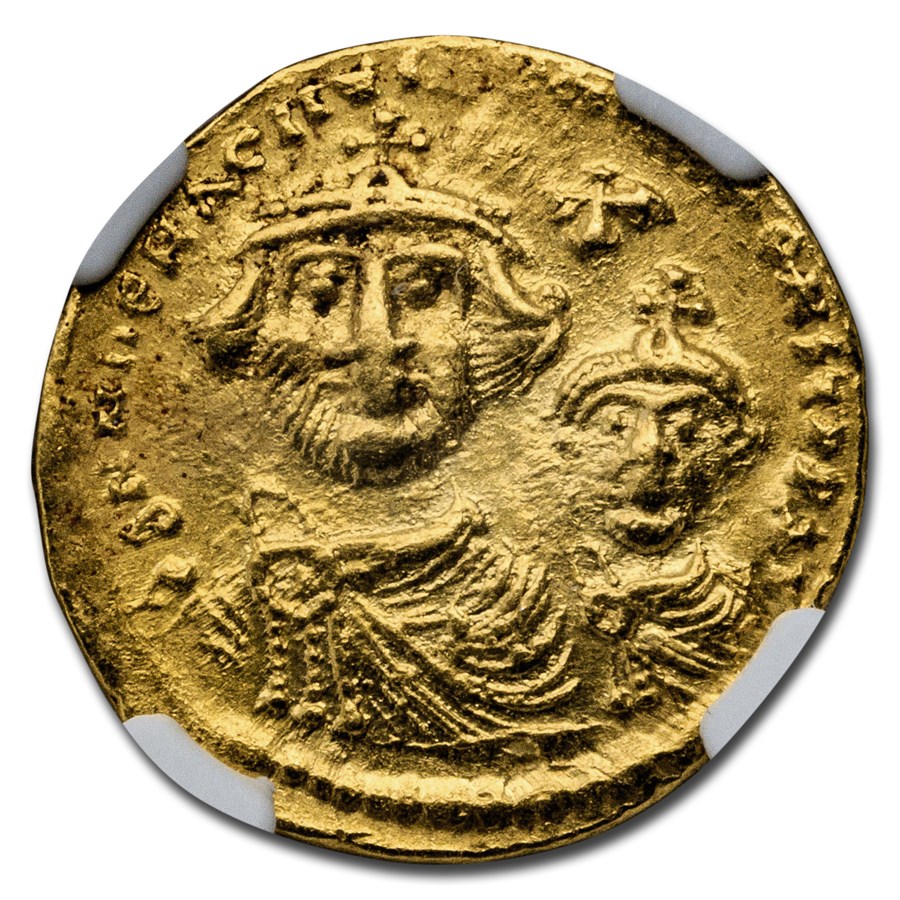 The product pictured is the exact product you will receive.
Product Details
Product Details
Following several centuries of destructive civil wars in the Western Roman Empire; the eastern Roman empire chose to begin ruling with two emperors, often the father who would then crown his son co-emperor making a clear line of succession.