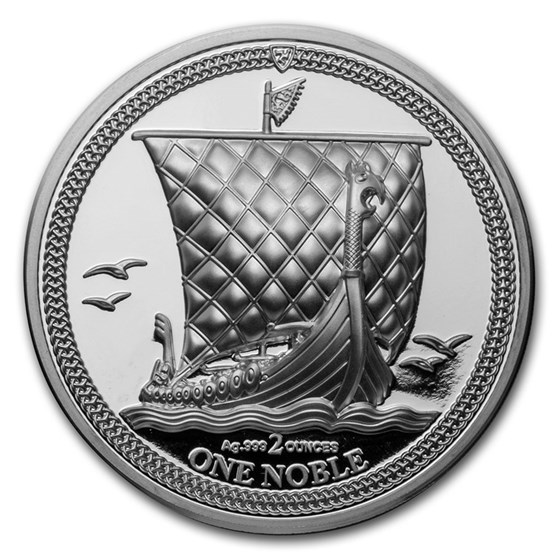 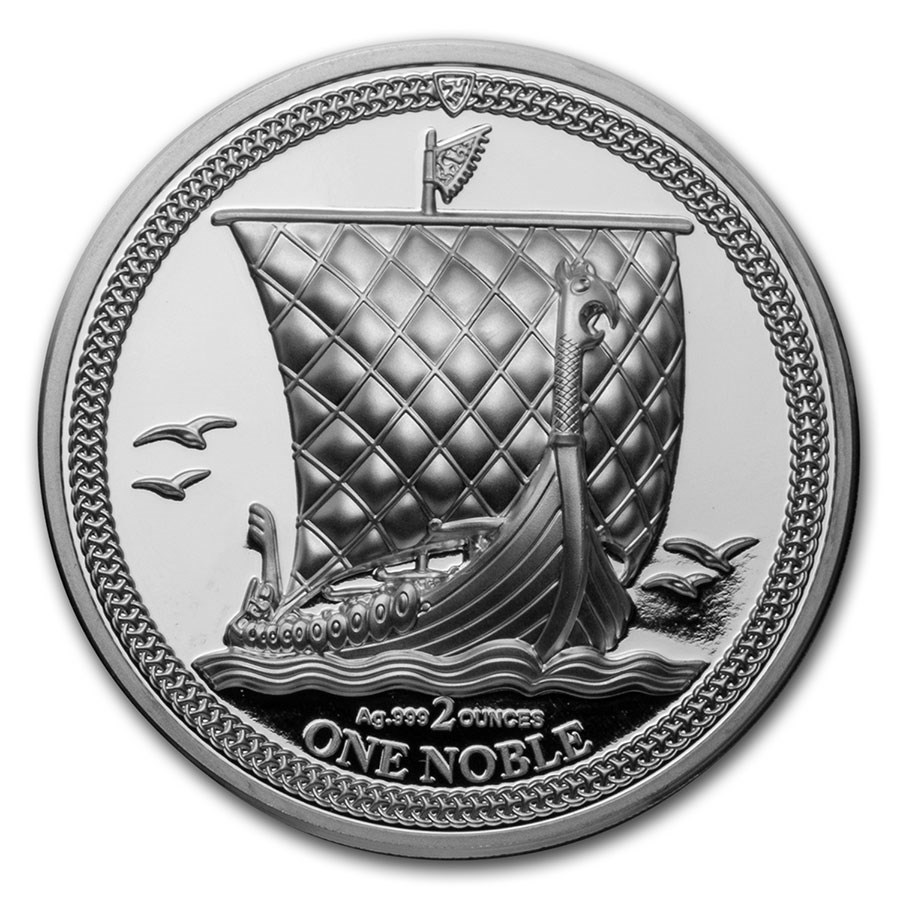 Product Details
Product Details
The Noble coins have been issued by Isle of Man since the earl 1980's but despite their popularity, they were not minted every year. This Proof edition is limited to 999 pieces. Sold Out at the Mint!

You can almost feel the wind when you look at this coin. Add this beautiful piedfort (double thickness) coin to your cart today!