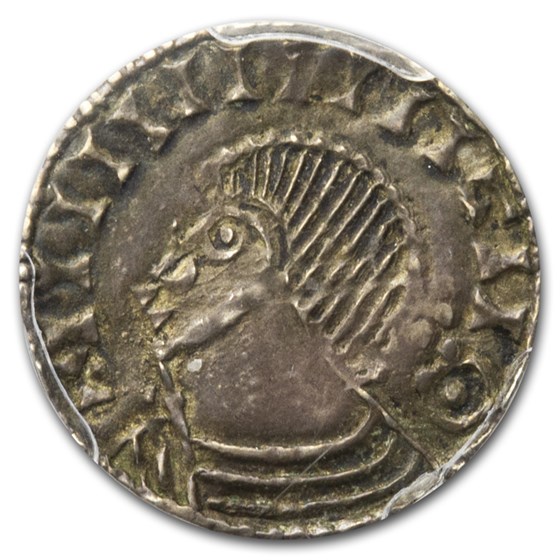 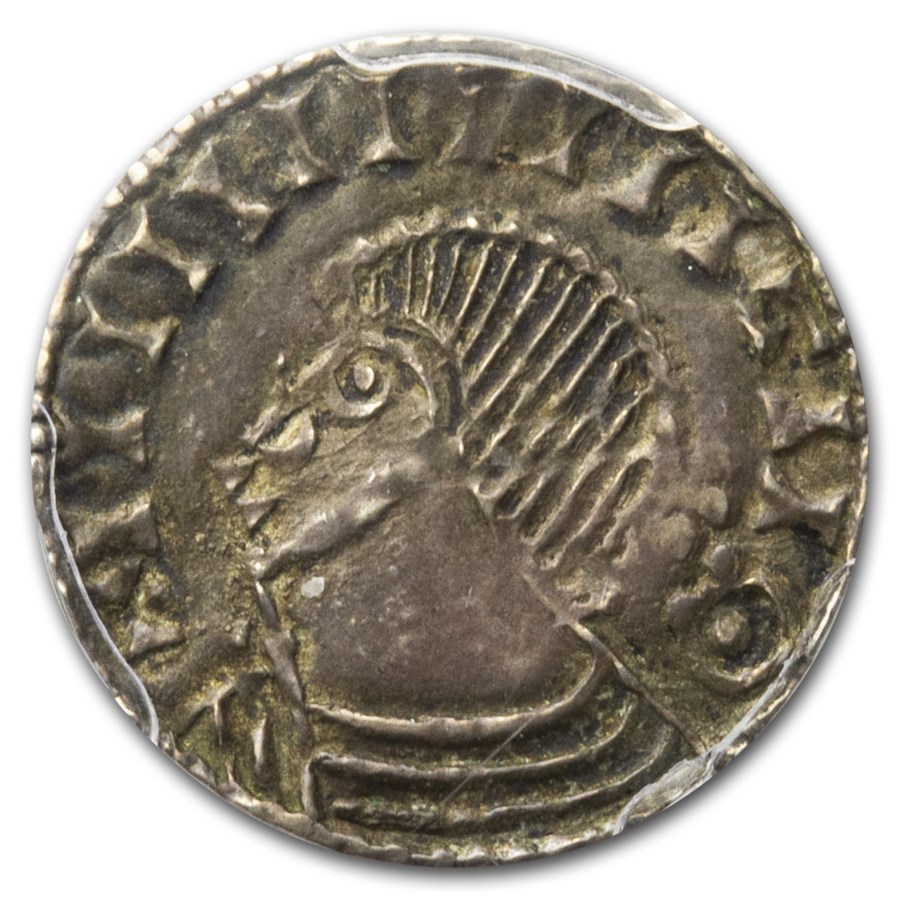 Your purchase will match the quality of the product shown.
Product Details
Product Details
The actual proliferation of coinage in Scandinavia was minimal in reality. What often circulated was coinage brought in above or hacksilver, pieces of broken jewelry or vessels that circulated as money in kind. Some of the first Irish-Viking coinage.