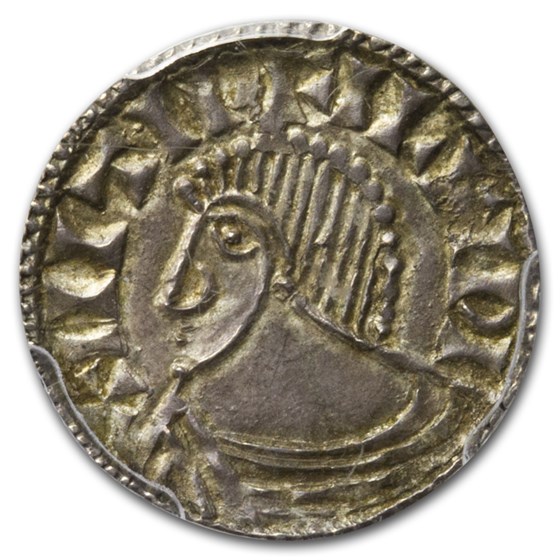 The product pictured is the exact product you will receive.
Product Details
Product Details
The dies used to strike any of the coins were made of varying degrees of Iron and could wear quickly. There are numerous variations of portraits used to strike these coins because of die wear giving a certain amount of uniqueness to these issues.