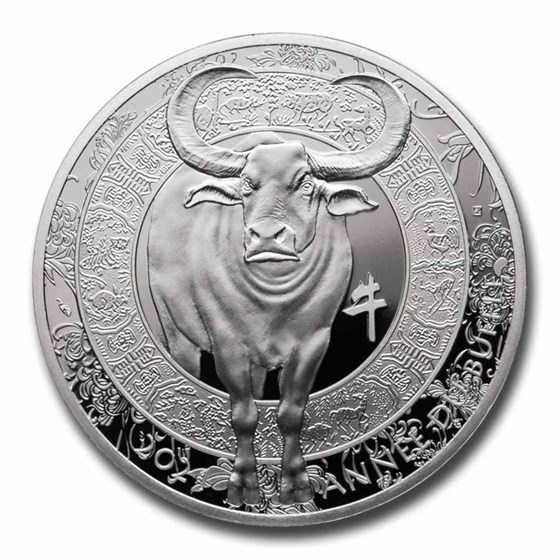 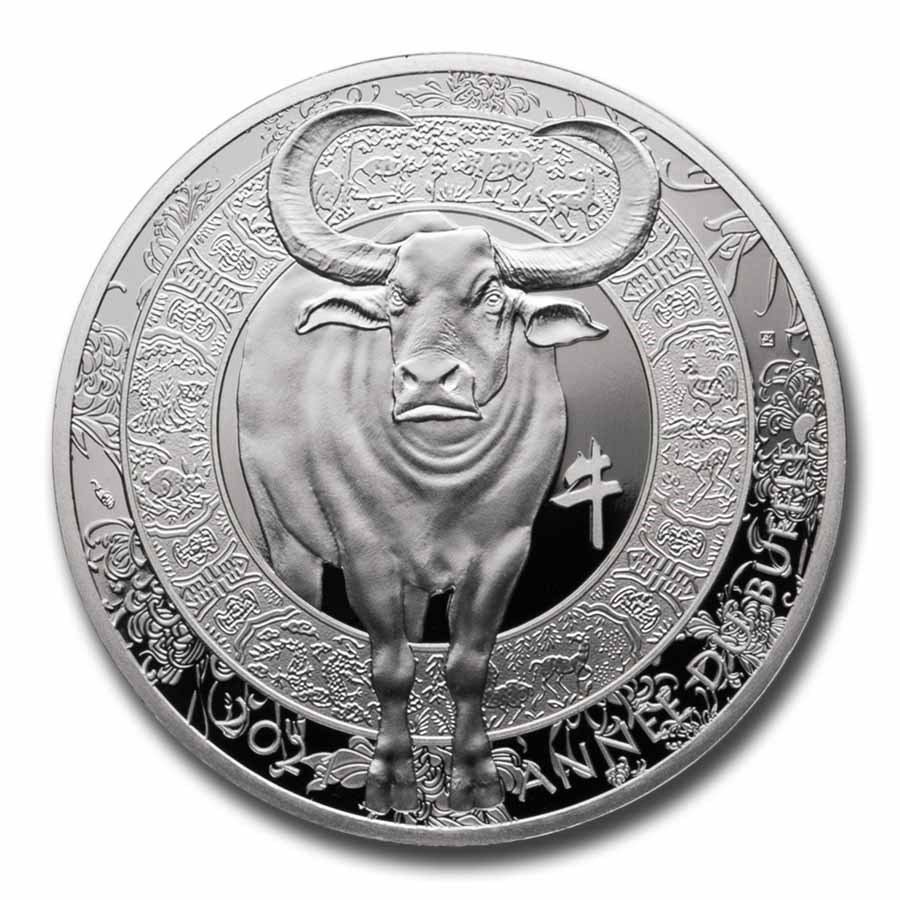 $199.99
Any Quantity
Product Details
Product Details
The second sign of the Chinese zodiac, this 2021 Year of the Ox release and has a limited mintage of only 3,000 coins! For the first time, this coin is being offered in .999 fine Silver!

Coin Highlights:
This Silver coin would be a great addition to any collection or an ideal gift for a loved one. Add this 2021 France Silver €10 Year of the Ox Proof (Lunar Series) coin to your cart today!

The Ox is the second sign of the Chinese Astrology. The Ox is known as having a strong personality, knowing what he wants and perseveres to achieve his goals.

Gorgeous work of art. It’s also on the large size. If it was 1/2 the size I would wear it in a bezel necklace.