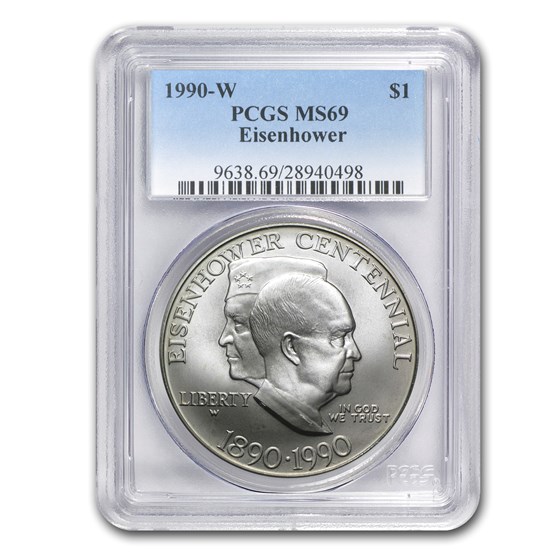 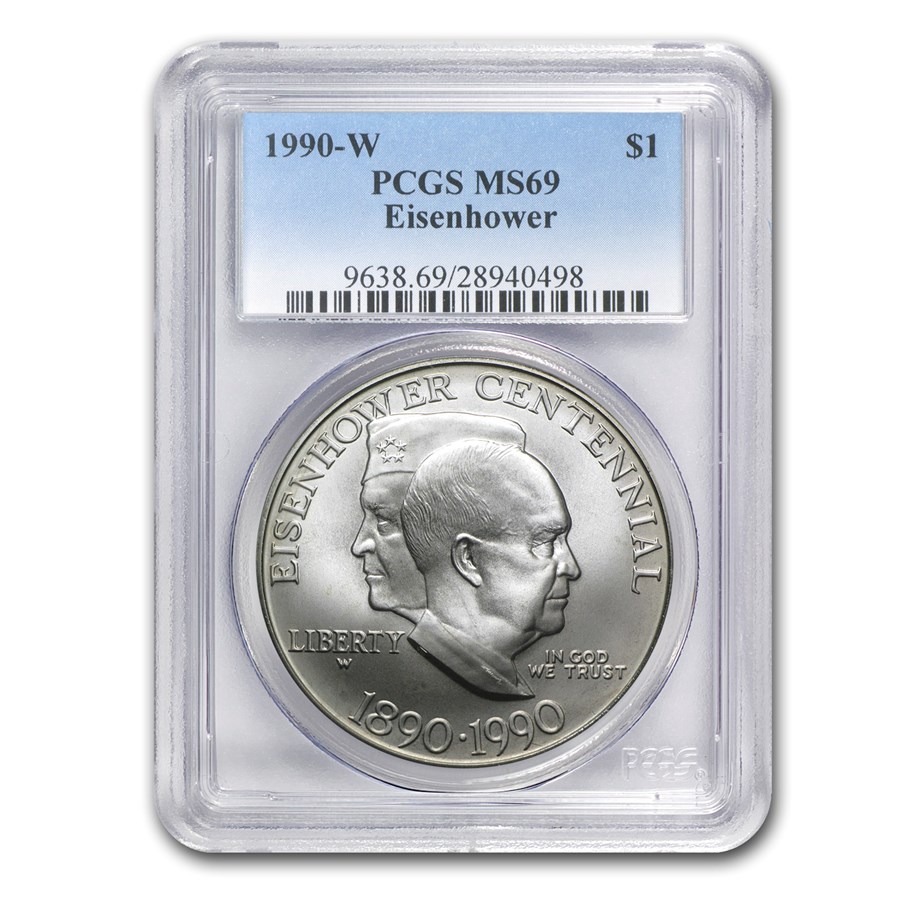 This Silver coin honors the centennial of Dwight D. Eisenhower’s birth. Before Eisenhower was the 34th president of the United States, he was also honored as a five-star general. Only nine Americans have held five-star ranks, and only four of those have been in the Army!