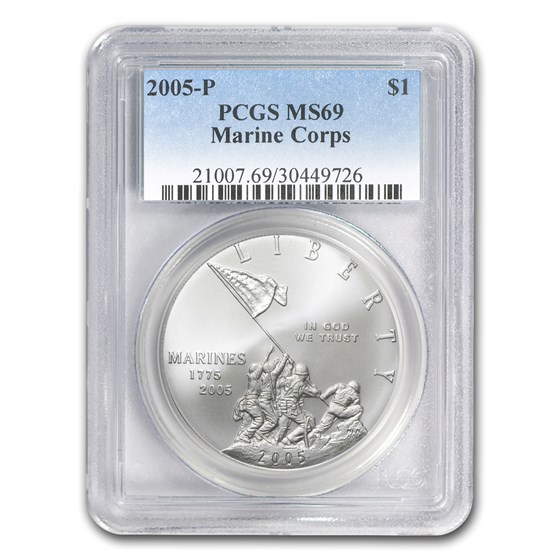 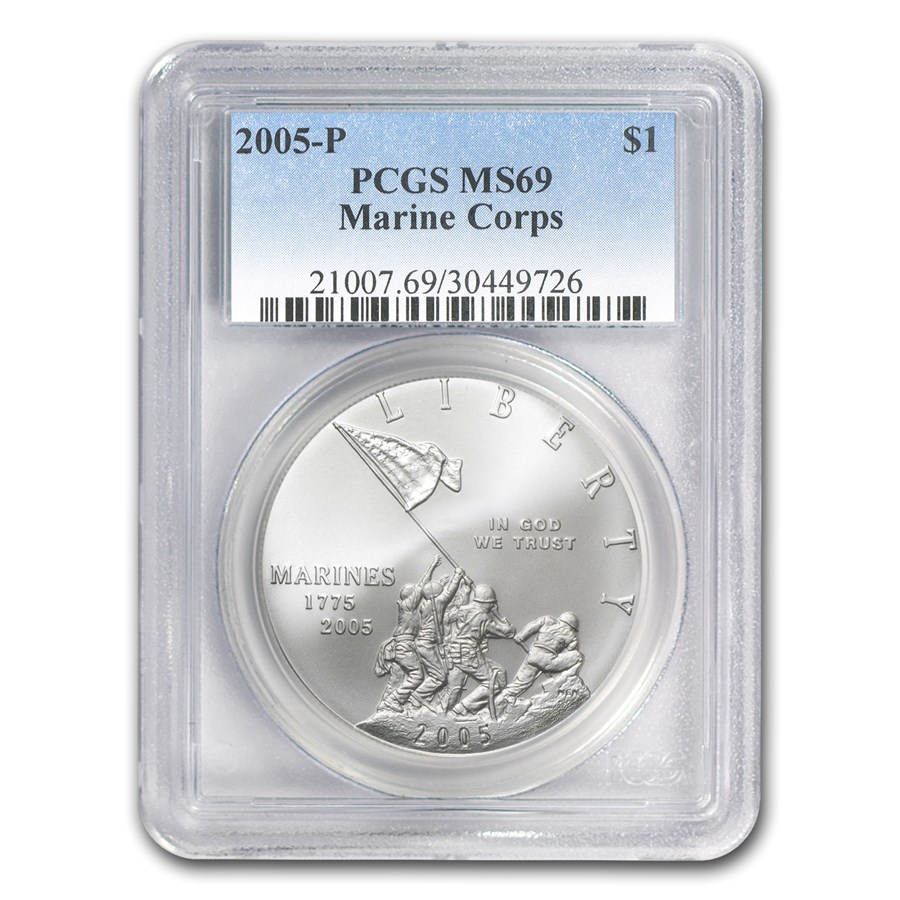 Coin Highlights:
Protect and display your Marine Corps 230th anniversary $1 Silver Commem in style by adding an attractive display or gift box to your order.

I am a former Marine, thus this item is very special to me.