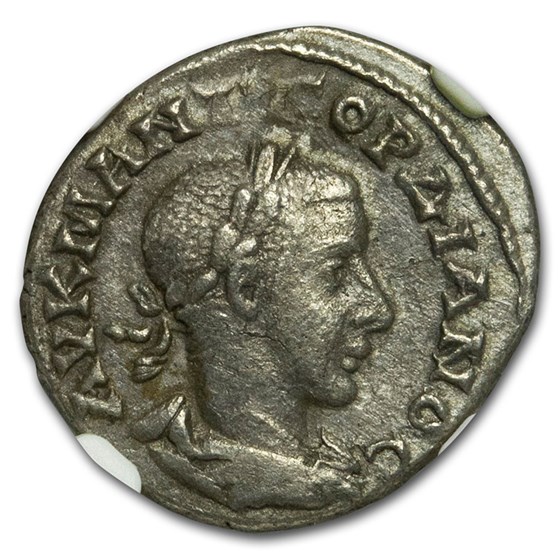 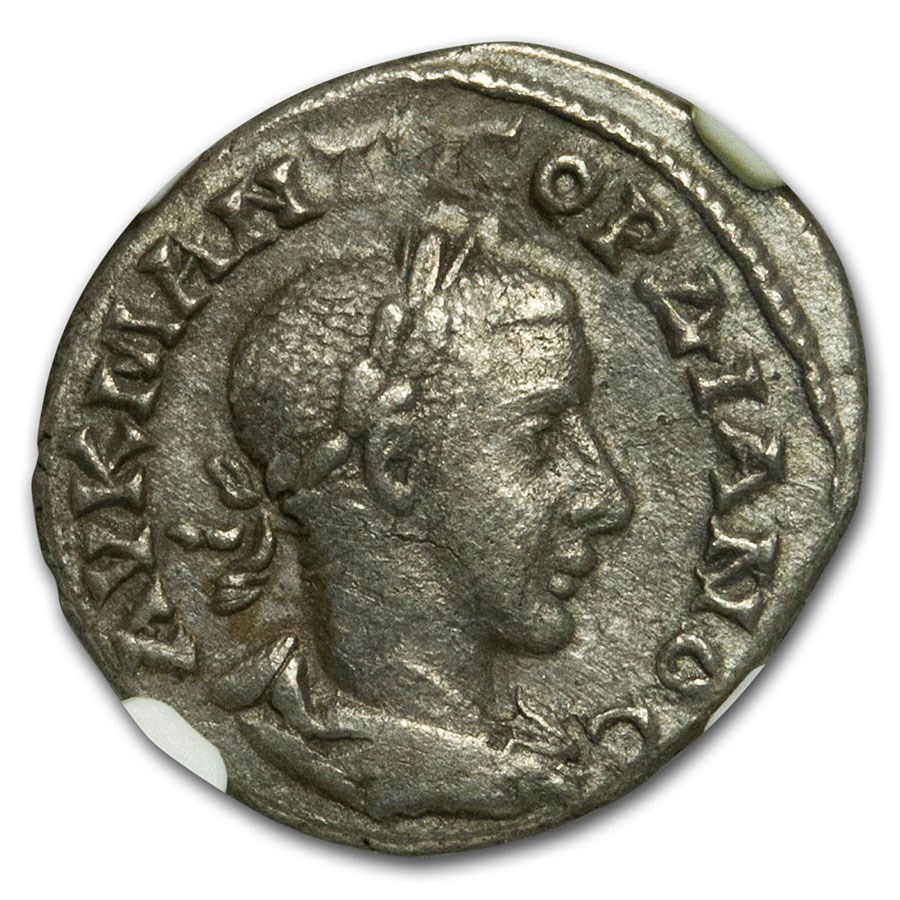 The product pictured is the exact product you will receive.
Product Details
Product Details
This provincial Silver coin is about the same weight as a Denarius and is a great piece of Roman History. The reverse of this coin displays Mount Argaeus, an important military landmark in Anatolia which aided in the defense of the Roman frontier.


Ancient Silver makes a unique addition to any collection. Add this Roman Silver Drachm coin to your cart today!