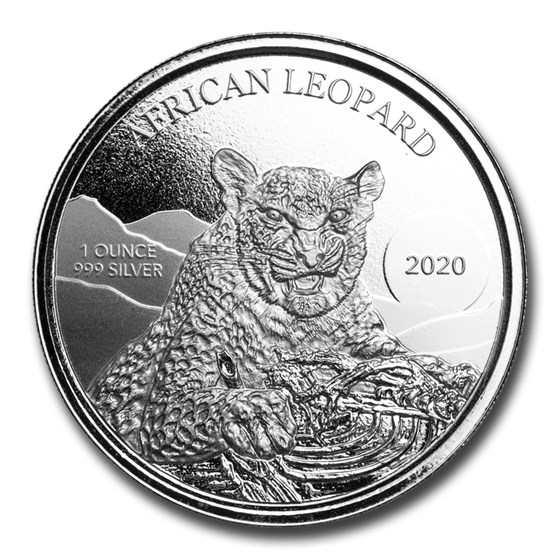 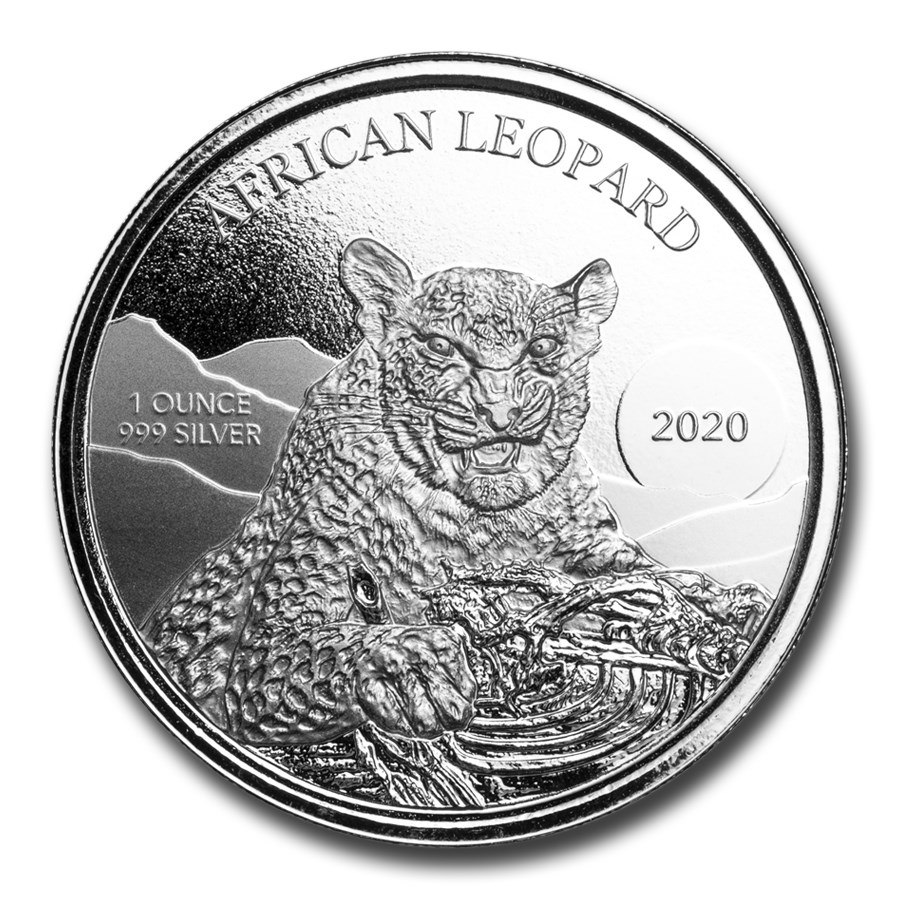 Product Details
Product Details
This highly anticipated coin is the fourth annual issue from the Republic of Ghana featuring the strong and cunning African Leopard. This low mintage release is now completely sold out at the mint!

This fourth release features the beautiful African Leopard in a new low mintage of only 10,000 coins!

Scottsdale Mint is known for their excellence in Precious Metals minting and this series is one of their best programs yet. Add this beautiful African Leopard coin to your cart today while it lasts!

The leopard is a graceful animal with an elongated body, relatively short legs and a long tail. After the lion, it is the next-biggest African cat with an average body mass of between 60 kg and 70 kg, standing about two-thirds of a meter tall at the shoulder. Leopards in the wild may live up to 15 years. Unlike the lion, the leopard is a silent creature, only occasionally emitting a cough-like call.

fairly appealing coin with a slight amount of rare-ness thanks