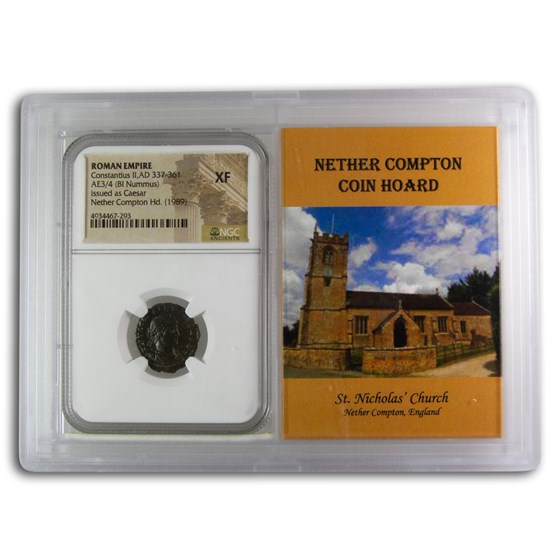 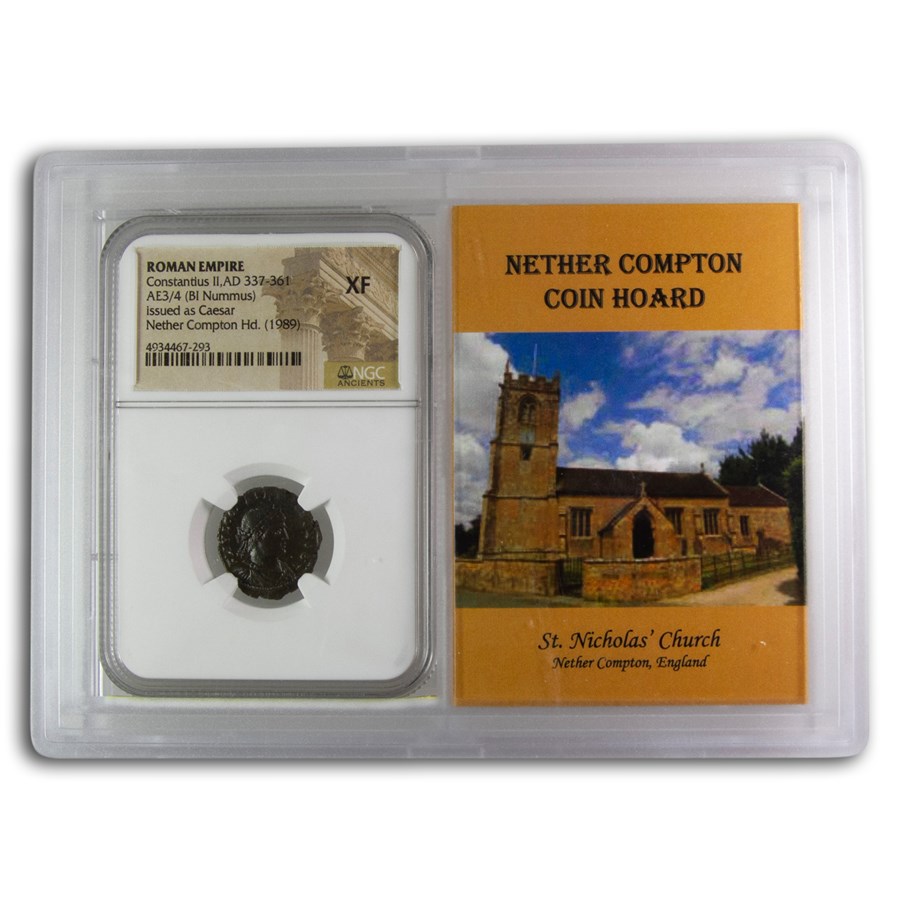 Product Details
Product Details
Only $54.99 per coin
Local legends have existed in the area of Nether Compton that an ancient Roman Villa existed somewhere in the countryside of the established town. There has never been any archaeological verification of this claim but the legend persists.

really cool to own pieces of history like this