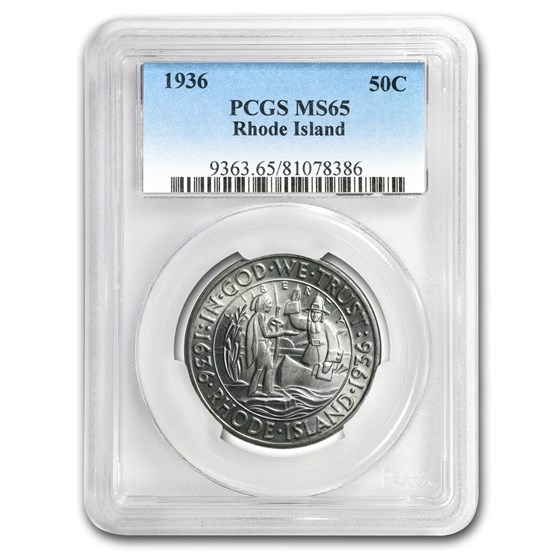 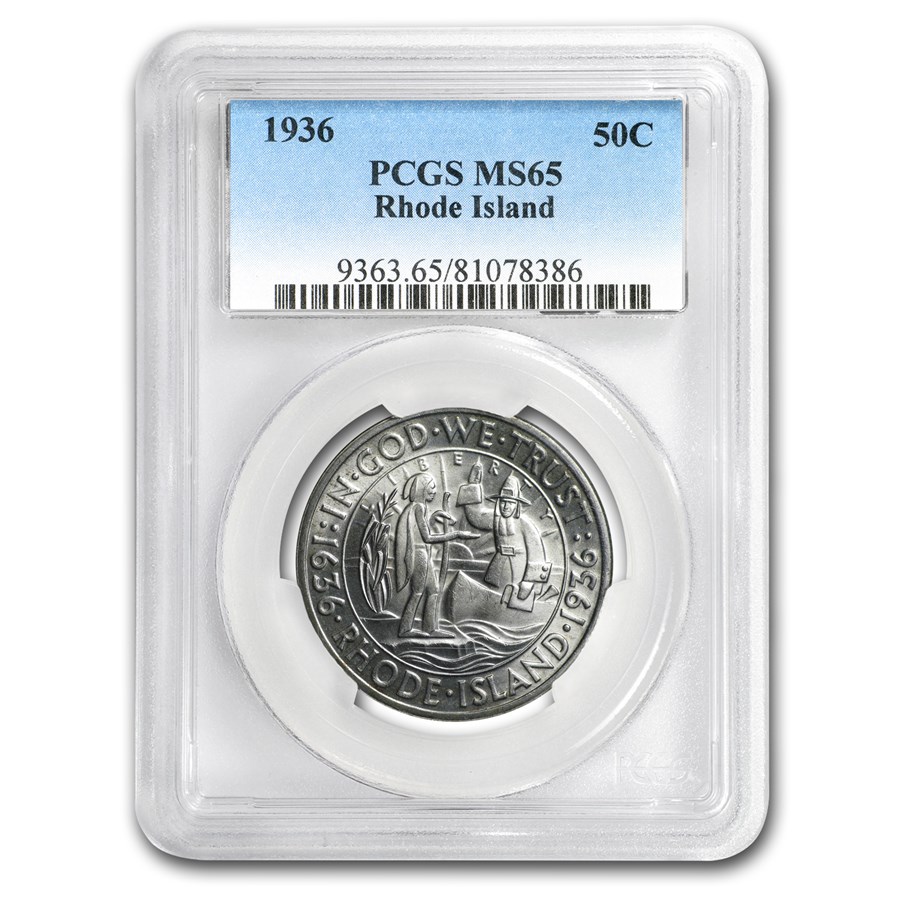 Product Details
Product Details
This coin has been graded by PCGS and awarded a high grade of MS-65. These coins were struck in commemoration of the 300th anniversary of Roger Williams founding of Providence, Rhode Island.