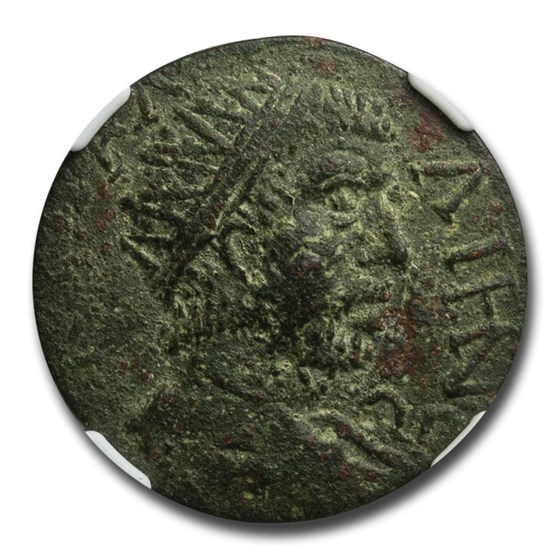 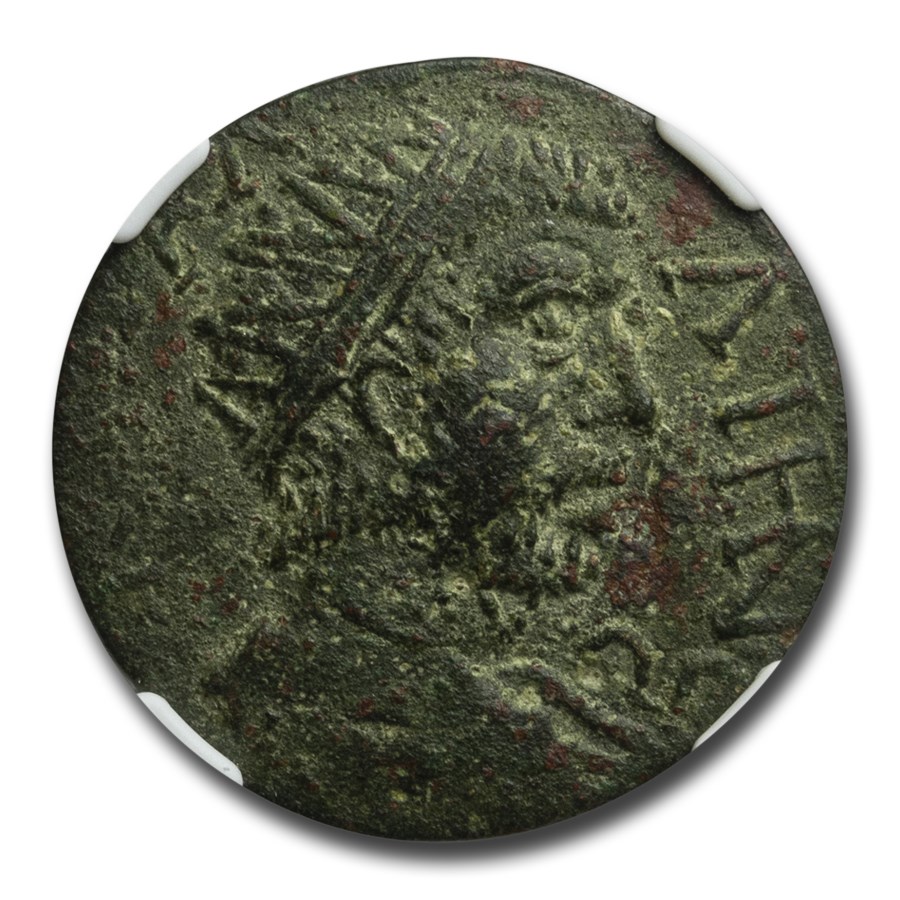 Your purchase will match the quality of the product shown.
Product Details
Product Details
The goddess of chance in Greece was used heavily by the Romans eventually being identified as the goddess Fortuna. Her worship would continue only declining with the adoption of Christianity as the state religion in the 3rd century.

Protect and display your Roman Provencial coin in style by adding an attractive display or gift box to your order.

Add this AE30 to your collection today!